With interest rates creeping upwards last week, some home shoppers are showing signs of concern and holding off from making a purchase. 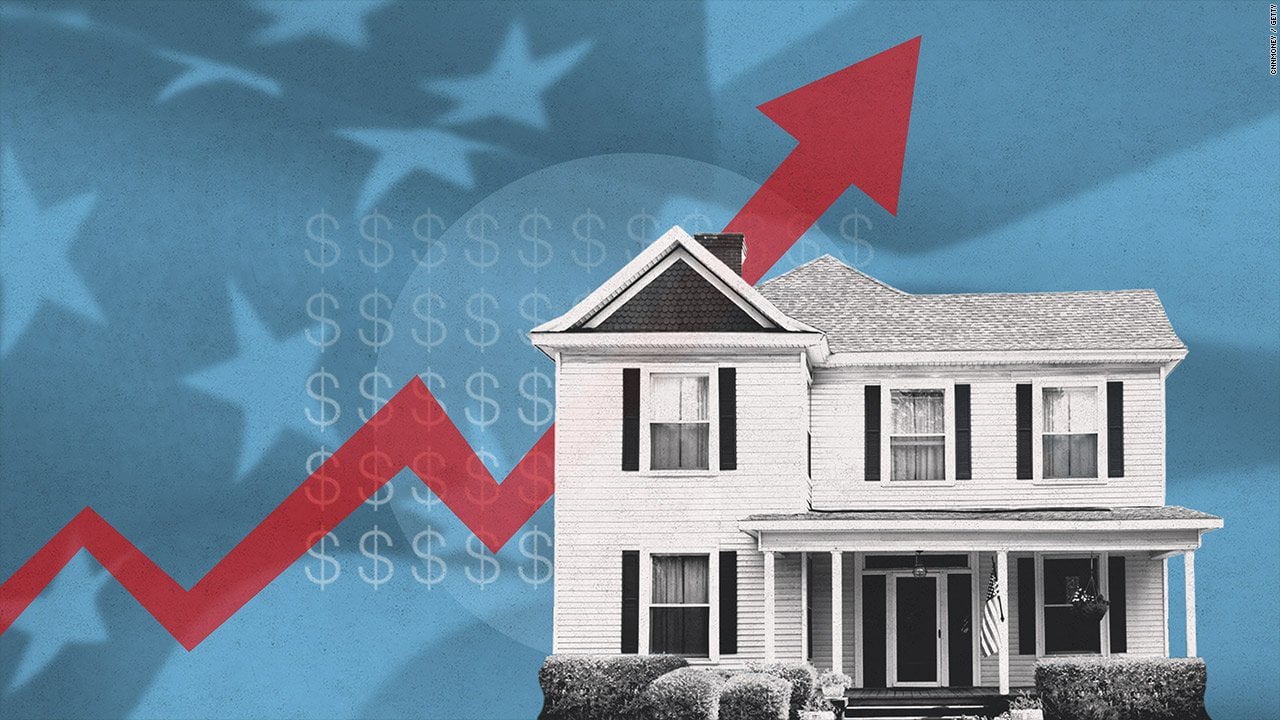 According to a report from the Mortgage Bankers Association, loan application volumes for both home purchases and refinancings fell by 0.2 percent last week, and are now 0.8 percent lower than one year ago.

The MBA said incentive to refinance was reduced after the 30-year fixed-rate mortgage rate hit an average of 4.73 percent last week, it’s highest since September 2013.

Still, it’s not all bad news for lenders. Although the number of applications for home purchases has stalled, it’s still 11 percent higher than it was one year ago.

Mortgage rates continued to climb this week, and some lenders say they are now a quarter percentage point higher than 2018’s top levels.