Buyers Once Again Willing to Camp out for Homes

Back in the 1960s the trend of camping out overnight for a new home became quite common but now it has been several years since this has happened. However it looks as if this trend could be returning in certain areas which include Las Vegas and Phoenix.

Camping out overnight to be first in line to purchase a new home is becoming increasingly popular in so-called Sunbelt areas such as Las Vegas and Phoenix. Buyers want to get the first and most desirable lots before prices begin to rise in particularly well located developments in Arizona. 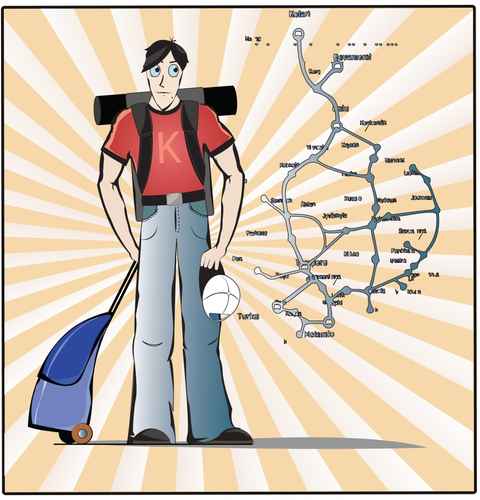 It has been several years since this has been seen, thanks to the recent housing market crash and the lack of new homes. But now is becoming more likely that people will begin to see lines of RVs and cars as new housing developments open their doors for business. It’s also very good news for developers as a line-up tends to draw in more buyers. A real estate analyst in Metro Phoenix recently tracked a 12% increase in orders for new homes across this region.

The kind of people who are willing to queue overnight for the possibility of getting a brand-new home include families who have been keeping a close eye on the real estate market, in particular new developments in the local area.

One such buyer, when interviewed by The Arizona Republic, told the publication they have wanted to purchase a 2000 ft.² home for the past six months and were attracted to a particular development by prices in the low $200,000s whereas the median price of a new home in the area is around $300,000. This particular family wasn’t even first in line as there were three people in front of them and two were after the same property. Not surprisingly developers are willing to play along with the line-ups and some provide meals and even tents to buyers who have come along with the intention of sleeping in the car.

There are a few more large housing communities that are due to open in the metro Phoenix area and it’s expected sales from these developments will prove to be a good indication as to whether the home-building recovery is back on track in Arizona. If people are willing to actually queue overnight to purchase a home these days then there seems little doubt that it is.