Buying a home is still cheaper than renting, but inventory woes limit choice

By Mike Wheatley | May 30, 2017
TwitterFacebookLinkedIn15Buffer2PinterestCopyReddit
17
SHARES

Although house prices are rising fast, it still remains cheaper to own than it is to rent according to a new report from CNBC. But the problem isn't one of cost, it's actually finding a home to buy. 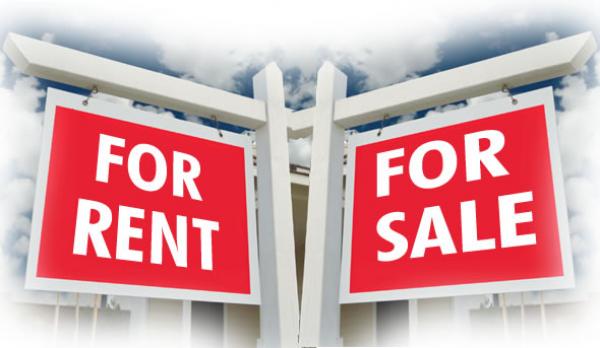 In April, inventory levels fell by nine percent compared to one year before, and listings now spend just 29 days on the market on average before selling. That's the shortest time-frame since the National Association of Realtors began compiling such data in 2011.

“One thing we added this month to our REALTORS Confidence Index is analyzing data on REALTORS’ comments,” said Danielle Hale, managing director of housing research at NAR. “The two biggest phrases in the comments this month were ‘low inventory’ and ‘multiple offers.’”

The cheapest, entry-level homes are the most difficult to find. According to data from Trulia, sales of homes valued at less than $100,000 fell by 17 percent in April compared to one year ago. In addition, sales of homes valued at $250,000 or less also fell, by six percent. Still, Trulia says it remains cheaper to buy a home than rent one in all of the country's largest 100 metro markets. So while consumers have more financial incentive to buy a home than they have had in many years, the problem is finding one they can actually purchase.