Buying Land in BC: A Province Fraught With Rising Land Costs

Perched on the westernmost side of Canada, British Columbia, also called Colombie-Britannique in French, became the sixth province of Canada on the northwest Pacific coast next to the American states of Oregon and Washington on the east. The English Queen Victoria gave this province its name in memory of its British antecedents. With an impressive motto “Splendor without Diminishment,” this province has developed a population of about 4.6 million out of which 2.5 million people are from Vancouver, the third largest metropolitan city in Canada. 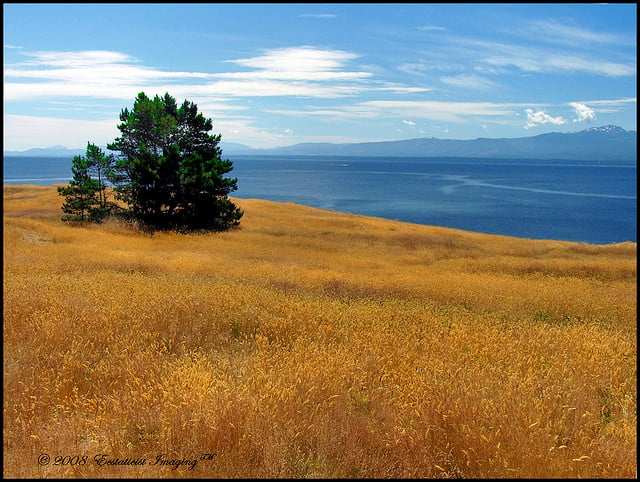 The rich agricultural heritage and the useful presence of several ports, not to speak of this area being the last stop for the transcontinental railway, international trade flourishes in this region. The mild weather encourages good crop growing in the valleys of the Okanagan and Fraser. The climate is ideal for outdoor recreation, and tourism follows naturally. Additionally, resource extraction sources like logging and mining clearly add to the economic growth. Most of this province endures cold-winter/sub-Antarctic temperatures like the rest of Canada except the valleys in the south central parts of the province that enjoy mild weather.

The recent economic outlook for 2013, upgrades the prospects for growth in the British Columbia to 2.3%, up from 1.9% in the year 2011 if everything goes as per plan, it is not difficult to see a British Columbia surge ahead of the competition. The increasing export business with China and North America contributes too much of the positive outlook. It is a surprise however, that British Columbia’s economy has stood steadfast when the world was reeling from a period of severe economic gloom.

In British Columbia, the BC Public Service Commission is a prolific employer. They have diverse job opportunities, from lower level clerical positions to high-level executive jobs, and offer a good place to start your career. Some of the jobs are in:

The cost of living in British Columbia is not cheap by any stretch of imagination. Everything seems more expensive than anywhere in Canada or the other parts of the world. Basic amenities like food, rent, parking, gas, labor, cigarettes, taxi, beer, a ski-pass or even a haircut costs you more here than in other places.

Land For Sale In BC

British Columbia offers a geographical multiplicity of incredible proportions with a wide array of prospective activities and wonderful sights to see, and as such is the perfect place for anyone looking to invest in land. The beautiful and pristine beaches, salmon and trout fishing in the mountain streams, the frolicking whales, the lovely cities that daunt you to discover them, the challenging mountains that beckon you, the beautiful rivers, the warn-water lakes and the splendor of the rain forests, are but a few of the seductions that this region can offer you. Its multi-cultural heritage offers the investors some of the most exciting opportunities to those who want to move themselves in this haven.

Leasing land for ski-resorts presents another wonderful opportunity for investors in this region. The government leases public land called “Controlled Recreation Areas,” to people who wish to develop ski-resorts. Though the deal is excellent from the developer’s point of view, a debate nevertheless is raging on whether this policy is in the best interests of the province. The land lying west of Courtenay, the Comox Valley, presents one of the affordable investments of land in British Columbia. A private entrepreneur is developing a 719-acre plot for residential purposes, with a plan for a massive shopping mall, recreational areas and office/institutional space. Some major real estate realtors opine that Comox Valley may offer prices that are considerably lower than most parts of British Columbia.

Northern BC offers some of the most beautiful landscape in the world, and the people love to live and work in what many term as “Supernatural British Columbia.”

This article was written on the behalf of Dignam.com, leaders in Canadian county acreages in BC and across Canada

One comment on “Buying Land in BC: A Province Fraught With Rising Land Costs”