By Mike Wheatley | May 7, 2015
TwitterFacebookLinkedIn6BufferPinterestCopyReddit
6
SHARES

Bidding wars are showing signs of losing steam nationwide, but not in parts of California, where if anything the competition is heating up. 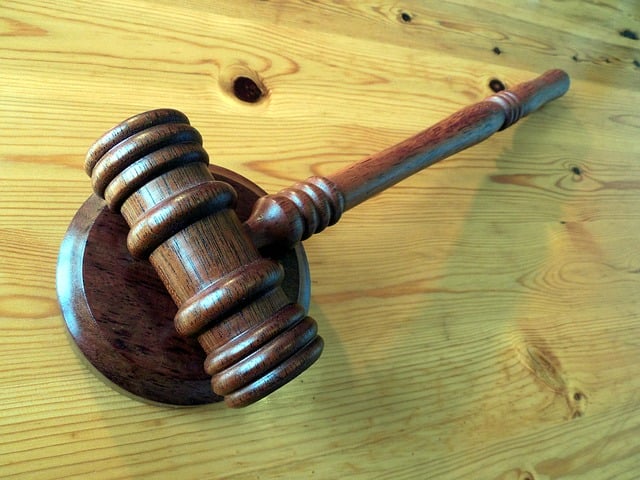 In San Francisco, home buyers still find that bidding war are the norm. There, 94 percent of properties face competition, Redfin agents say, compared to 88 percent last year. What’s more, 72 percent of the homes are selling for more than the asking price.

“It’s rare that I write an offer with any contingencies, whether it’s for inspection, financing, or even appraisal,” says Redfin agent Brigid Van Randall in Silicon Valley. “Making an offer completely non-contingent is an effective way to compete with other buyers because essentially you’re committing to buying the home no matter what flaws it may have or how you come up with the money.”

“The Bay area has a vast amount of money that is driving a lot of the competition, and there is no supply in the market at all,” Johnston told HousingWire. “The more desirable areas are built out, and they are all competing for the same houses at the same time. They have so much money that they don’t have to worry about being rational. … Anything that is coastal or has any special allure to it, you will see some bidding wars. This is what California has become.”

Sacramento, Calif., saw a big jump in multiple offers in March, with 81 percent of properties encountering a bidding war compared to 66 percent last year, Redfin reports. Ventura, Calif., has one of the lowest bidding war percentages in California but one of the fastest growing – gaining from 33 percent last year to 54 percent this year, according to Redfin’s housing report. Nearly 20 percent of the homes there are selling for above the asking price.

Buyers are being most successful at winning a bidding war with cover letters (43 percent), followed by waiving the inspection (20 percent), waiving financing contingency (15 percent), or paying in all-cash (11 percent), according to the report.

While California markets heat up, Redfin reports that bidding wars are showing signs of dropping nationwide. Sixty-one percent of offers written by Redfin agents in March involved a bidding war, down slightly from 63 percent in March 2014. Inventories nationwide have picked up, which has helped many markets see a slight decrease in the number of bidding wars for properties, the brokerage says.