A California mortgage bank, Broadview Mortgage, recently stated that the economy has entered into recovery mode driven by increasing numbers of people making residential home purchases. Among these people are those who originally lost their homes during the financial crisis. 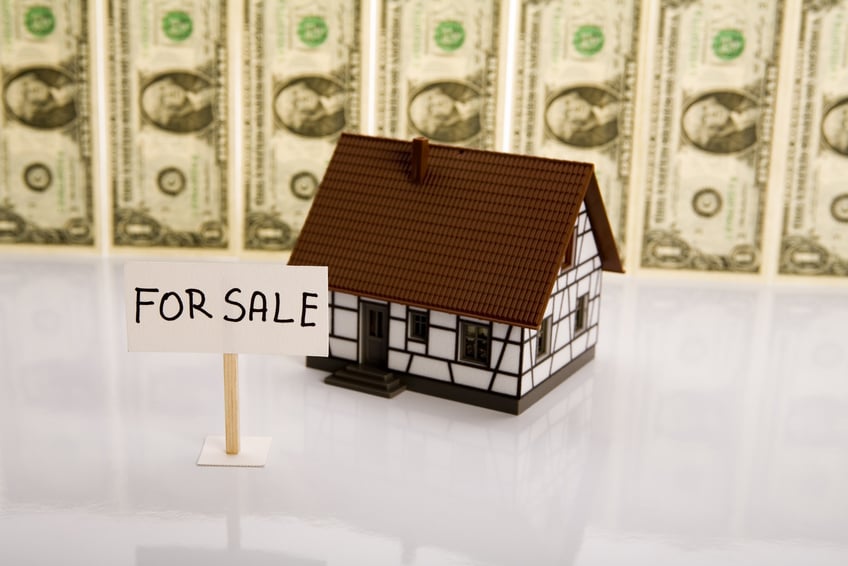 According to the National Association of Realtors, there has been an increase in housing affordability for those who are able to obtain a mortgage. Lawrence Yun, an economist for the Association says "Rising home prices and a gradual uptrend in mortgage interest rates will offset improvements in family income, but 2013 likely will be the third best on record in terms of household buying power."

In spite of this optimism many people still face difficulty in qualifying for a mortgage, and every month 83,000 new families entered the foreclosure process which means roughly 1,000,000 families are entering foreclosure every year. The pressure on Washington to help ailing homeowners means guidelines which have been a mainstay for years are taking effect.

Chris Apodaca, a California mortgage broker for Broadview Mortgage says "It's an interesting phenomenon because three or four years ago these people were losing their homes. Now they're out shopping for a new home. It wasn't swift and sweeping legislation that did it, simply a matter of perseverance. These folks waited three years and now they can buy again." Apodaca is targeting those who have found themselves being dragged through the mud during the recent economic crisis and was asked whether or not these people should trust banks again. His reply was "We’re seeing a cautious optimism. The industry has really shifted with the tightening regulations and strict licensing laws. Home buyers have a clearer path to recourse should they be wronged. We as banks know that there are serious ramifications for banks who violate the law."

Apodaca writes for consumer education website findmywayhome.com which gets numerous inquiries from people who want to ask questions, get updates on legislation or who simply wish to share their stories. Many of these people feel they have been wronged and are angry, but Apodaca recommends they plan for their future and gain empowerment through education. People who lose their home through foreclosure are eligible to purchase again three years after the foreclosure is finalized.