Real Estate Marketing & Beyond
Home » Housing » News » Californians could struggle to get housing insurance after wildfires blaze through the state
Double-click to edit button text.
X

As wildfires continue to blaze in parts of southern California, officials fear that insurers will soon stop offering coverage for homeowners in the state. 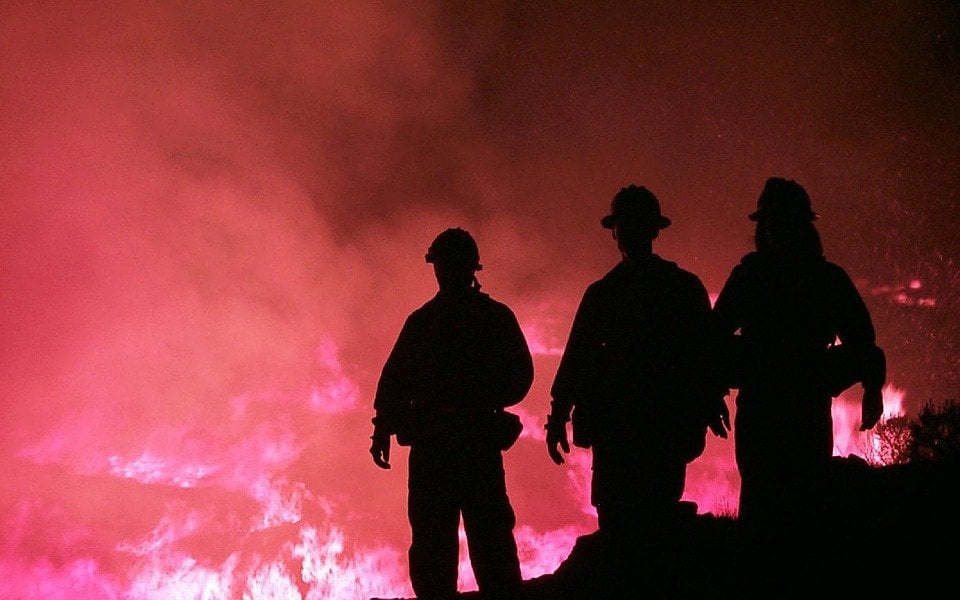 The wildfires have caused billions of dollars in damage to homes across the state since the end of the summer, resulting in thousands of insurance claims. For example in the Sierra Nevada area, numerous homes saw their coverage dropped after wildfires swept through the region. Some homeowners in northern California have also seen their coverage dropped, according to the state’s Insurance Commissioner Dave Jones.

“We may see more of it,” Jones told Reuters.

Under state rules, insurance firms are required to renew the policies of those who’ve claimed for fire damage at least once. But after that, if a second claim is made later, insurance companies can direct those clients to specialty insurers, known in the industry as “surplus line carriers”. The policies these specialist firms offer sometimes cost as much as 40 percent more than mainstream insurers.

Homeowner Dan Nichols of Oroville, California, told Reuters he was shocked to be told by his insurer Liberty Mutual that he was no longer covered following a wildfire in the area.

Liberty Mutual later told Reuters in a statement that the firm had a duty to “responsibly manage” its exposure to California’s wildfires. It said doing so was a part of its strategy to ensure its ability to pay out on homeowners’ claims. The company added that it still offers policies covering wildfires in California, and that its current strategy was not a response to recent fires.

Janet Ruiz, spokeswoman for the Insurance Information Institute, told Reuters that insurance companies do need to avoid covering too many properties in one area, as doing so could leave them exposed if a disaster hit that area. “They tend to spread their risk so they can pay claims,” Ruiz said.

Insurance Commissioner Jones said that California will review new computer models that take into account climate change in order to be better prepared for wildfires in future years.