Yogi Berra once said, “ the future ain’t what it used to be.”

LinkedIn isn’t what it used to be either. In only five years, it has undergone quite a few radical transformations. In 2013, it had 250 million members. Now, with well over 500 million members, and it continues to grow. Massive growth isn’t the only change LinkedIn has undergone. In 2016, it was purchased by Microsoft for 26.2 billion dollars. 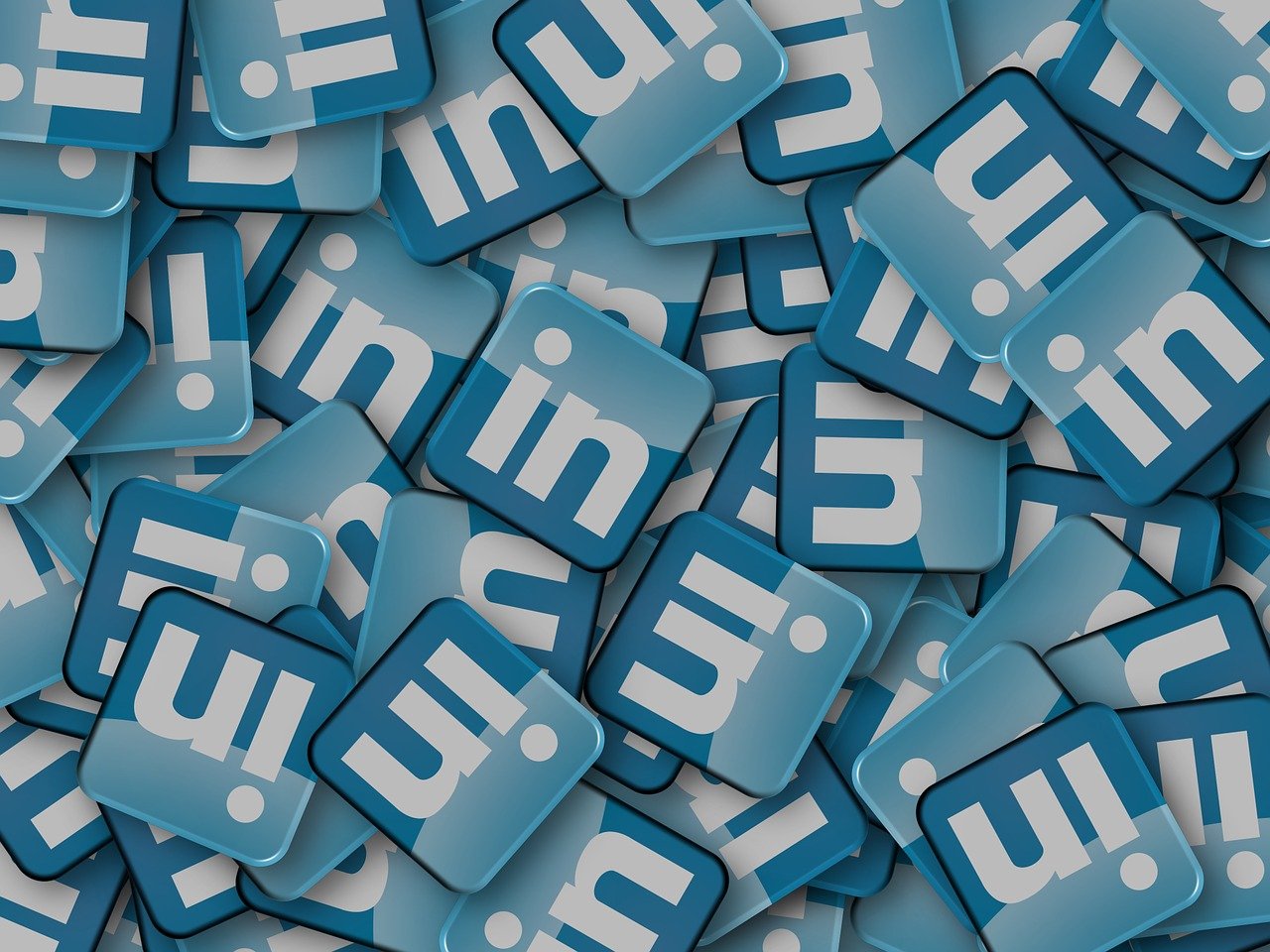 LinkedIn is a special social network. It confers tremendous benefits to certain users. For instance, in a study of over 5,000 businesses, Hubspot concluded,” LinkedIn is 277% more effective for lead generation than Facebook and Twitter.” LinkedIn is gaining a lot of momentum these days. Many realtors are asking themselves, “can LinkedIn take care of realtor social media alone?”

Is LinkedIn Really That Good?

For certain business people, it is the best social media site- hands down. Take a gander at Matthew Oleniuk. He’s a speaker who coaches people on how to transform their careers. He doesn’t just like LinkedIn; it’s the only social media site he uses. As a matter of fact, he has an article on Problogger called, “Why LinkedIn Is the Only Social Media I Use.” His love of LinkedIn is certainly not an isolated case. The renowned marketing blog Buffer App quips, “LinkedIn, a social media platform that is now 14 years old, is the next big opportunity for marketers and brands.” It’s clear that LinkedIn has recently gained a tremendous amount of momentum, and it appears to be voraciously growing.

Can LinkedIn Do Everything for Realtors?

Can LinkedIn be a one-stop shop for realtors? In a word, no. That’s because no social media site can do everything. Business.com probably puts it the best when they opine, “You can’t depend on reaching your entire target demographic by joining one social media site.” It’s a valid point. All of your prospects are not on LinkedIn, and by eschewing the other sites, you’re missing out on a chance to market to them. Of course, that’s the not the only point. Expanding to more social media sites allows you to improve your search engine rankings. Also, it allows you to keep up with rival realtors, who are doubtlessly using multiple social media sites.

LinkedIn Isn’t Even the Best Social Media Platform for Realtors

Many realtors neglect LinkedIn. That’s an oversight. There are definitely strategies you can use on LinkedIn to connect with fantastic prospects. However, the businesses that benefit the most from LinkedIn are B2B businesses. 41% of B2B business use LinkedIn as their primary social media, but only 9% of B2C businesses use LinkedIn as their central social media site. Most realtors sell to consumers, not businesses. It’s true your prospects may use LinkedIn, but they also may not, perhaps only using it when they need to find a job. Facebook has more reach than LinkedIn, and it does a much better job at targeting the B2C crowd.

Your Thoughts on LinkedIn

If Yogi Berra was alive today he would probably say, “LinkedIn ain’t what it used to be.” That’s true; it’s not what it used to be; it’s much better. It’s still not the best platform for realtors though. Have you had real estate marketing success on LinkedIn? If so, please share your story in the comments.