According to a recent Which investigation then possibly not. It showed how hackers only need a few days to access the home network and connected devices like smart home gadgets.

It’s a problem as smart home gadgets are fast becoming the norm. By 2025 it’s estimated there will be 75.4 billion connected devices worldwide. To test the security of smart home gadgets, Which set up a real home equipped with a range of smart gadgets that included a Bluetooth cuddly toy and a CCTV camera system. They hired ethical security researchers to test its hackability. To do this, the researchers carried out surveillance on the home and with the permission of those who lived there, gathered information that could be used to break digital security. Out of the 15 tested, eight were found to have a security vulnerability. 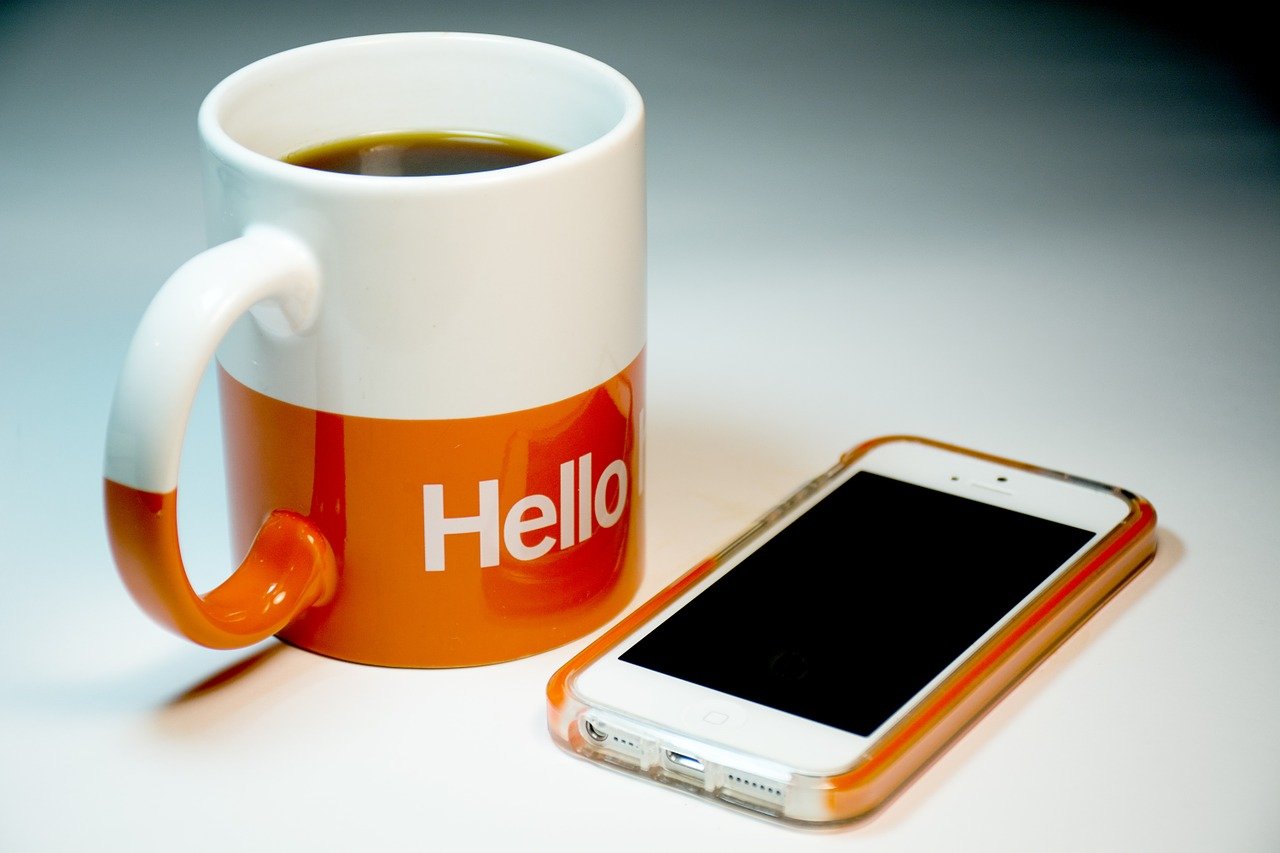 Those that were vulnerable included the Internet router, with the ethical security researchers able to gain access within just a few days. The CCTV cameras also proved easy to hack and the researchers found thousands of cameras similar to those tested with the same sort of vulnerabilities. The vulnerability of stuffed toys that can transmit messages sent by family and friends to a child are already known. In this instance, researchers decided to have a bit of fun and used a cuddly cat to order pet food from an Amazon Echo.

When conducting this sort of research, Which always contacts the manufacturers of the products to help them address the vulnerability. Despite this, they feel that more needs to be done to protect the security of smart home gadgets and to make it a top priority from the start. Which recommends people change the default password immediately, beginning with their Internet router. It’s also important to ensure smart devices receive regular software updates and while some will do this automatically, it’s worth checking each device periodically to make sure it’s up-to-date.

Apparently, certain devices will use their own Wi-Fi connection during setup, such as speakers and smart TVs and Which recommends setting up these devices to connect to your own Wi-Fi connection even if you are unlikely to use them as this will be more secure. While convenient, smart home assistants need to be carefully situated as a voice-activated device that is placed by a window could be easily hackable.