The luxury home market in Toronto and Vancouver is still red-hot but it’s a different story in other major cities in the country. A study of luxury homes sales, which are properties worth in excess of $1 million looked at four different cities and found quite different results.

The report by Sotheby’s International Realty found that while sales in Toronto and Vancouver are still going strong, it’s quite a different story in Calgary where sales of million-dollar homes have fallen due to the drop in oil prices. In Vancouver sales of luxury homes increased by 48% between January and June this year, while in Toronto the figure was even higher at 56%. However sales of luxury homes in Montréal rose by a more reasonable sounding 20%. It was a very different picture in Calgary where sales of homes costing in excess of $1 million fell 36% during this period. 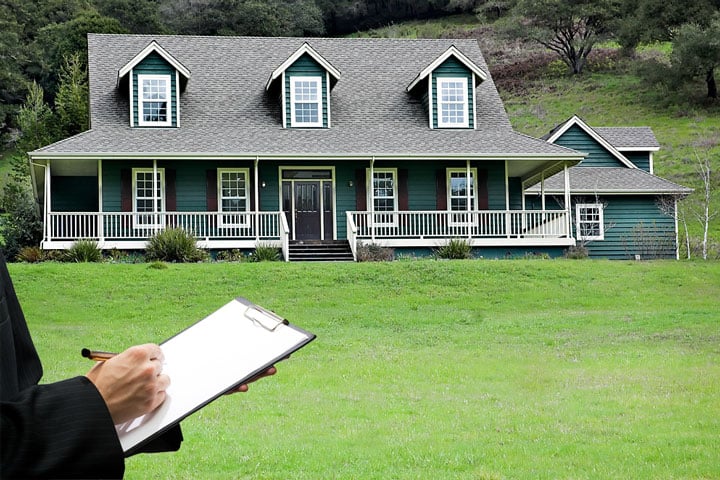 The article in CBC.ca points out that even though there have been several years of record-breaking sales in Calgary the recent crash in oil prices has created uncertainty amongst consumers and there is a lack of confidence in the market this year.

Apparently the reason for the increase in sales in Toronto and Vancouver is due to high demand for single-family homes combined with tight supply. It’s likely that many of the homes sold were the subject of price wars as a 56% of homes sold for between $1 million and $2 million in Vancouver realized more than their listing price during the first half of this year.

There’s also been an increase in the number of people looking for attached luxury homes such as semis and duplexes in the $1 million-$2 million price bracket. Sales increased by 109% and Vancouver, by 70% in Toronto and by 32% in Montréal. Sales of luxury condos increased in all three cities with Toronto realizing the highest number of sales.

The market for luxury homes is apparently being boosted by demand from baby boomers that are choosing to purchase more expensive homes rather than to downsize. In addition these baby boomers are also helping their children with them payments on their own properties.

Reports such as these continue to fuel experts concerns over the property market in Canada and the amount of debt Canadians are incurring. It’s widely anticipated that the Bank of Canada will cut interest rates next week which would likely encourage even more borrowing.

The cost of actually buying what’s regarded as being a luxury home is also increasing dramatically. Experts think the entry point for a luxury detached single family home in Vancouver now starts at $3.5 million while in Toronto this figure is $2 million.