A recent report by RBC Economics anticipates that the real estate market in Canada will begin to slow slightly next year as interest rates increase. However the report thinks the risk of an outright crash is low as it is expecting the economy to grow.

There is a possibility that things could be different if there is a dramatic increase in interest rates or if employment rates plunge due to a recession as this could cause a downturn in the real estate market. In the meantime, the report goes on to say that the economic shock caused by lower oil prices hasn’t been enough to cause significant damage to Canada’s real estate sector. In spite of the fall in oil prices, RBC expects the Canadian housing market to have one of its best years on record even though house sales activity has dropped in Alberta and Saskatchewan.

In fact these falls have been quite significant as information provided by the Canadian Real Estate Association in an article in the Calgary Herald, shows sales for the year ending in July in the heart of the Alberta oil sands are down by 45.5% while sales in Calgary have seen a 27.3% decline. This is also being reflected in rental vacancies which have increased significantly during the last six months. It’s expected both these sectors will fare even worse during the November to February quarter. Low interest rates have increased demand for housing elsewhere in the country, in particular in British Columbia and Ontario. 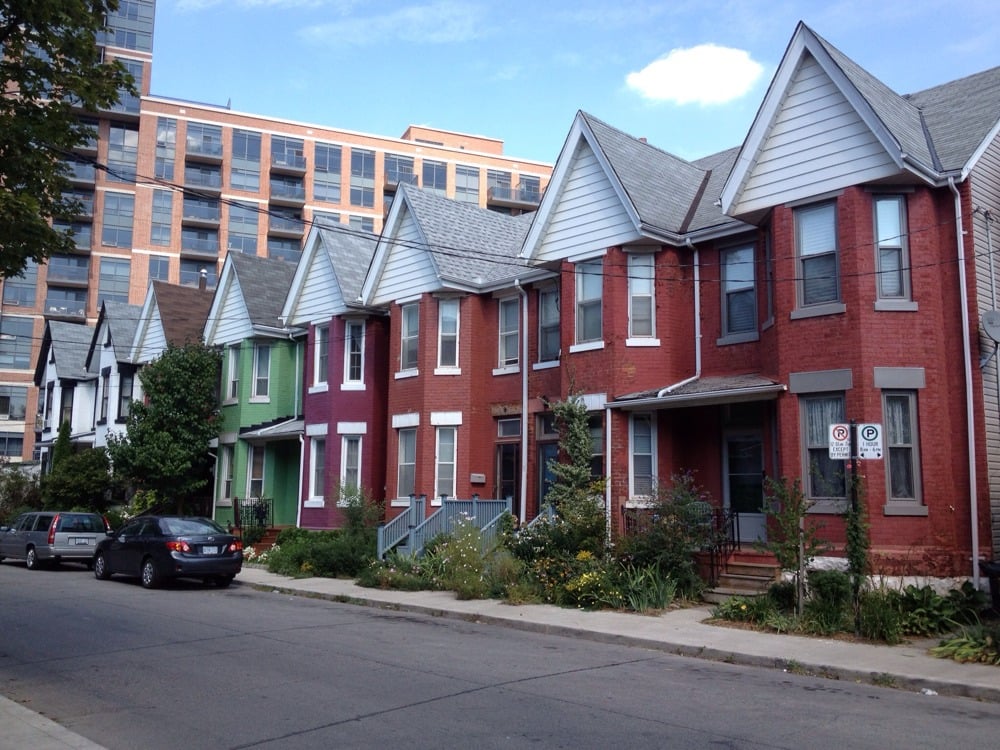 The article in Business Financial Post.com points out that the Bank of Canada cut its overnight lending rate in July by 25 points, reducing it to 0.5%. RBC is predicting the bank will increase interest rates by 75 points to reach 1.25% during the second half of next year. RBC feels that these interest rate rises will significantly affect the real estate market, pointing out that much of the market’s vibrancy over the past few years has been due to very low interest rates. It feels the risk of a housing crash is low due to three main reasons as it expects the Canadian economy to grow, boosting the jobs market and incomes while immigration remains strong and interest rates are only predicted to rise gradually. Housing market crashes tend to be associated with recessions.

Although RBC doesn’t expect national home prices to drop, at least in the short term, it does think that certain sectors of the market could see falls, citing condos in Montréal as being an example.