Canadians May Have to Get Used to Flat Home Prices

Over the past few years, home prices in Canada have steadily increased, and especially each spring as the weather warms up. However, this year was an exception because prices failed to rise with the temperatures, and in fact, sales volumes between March and April were at a nine-year low, according to a Global News article. 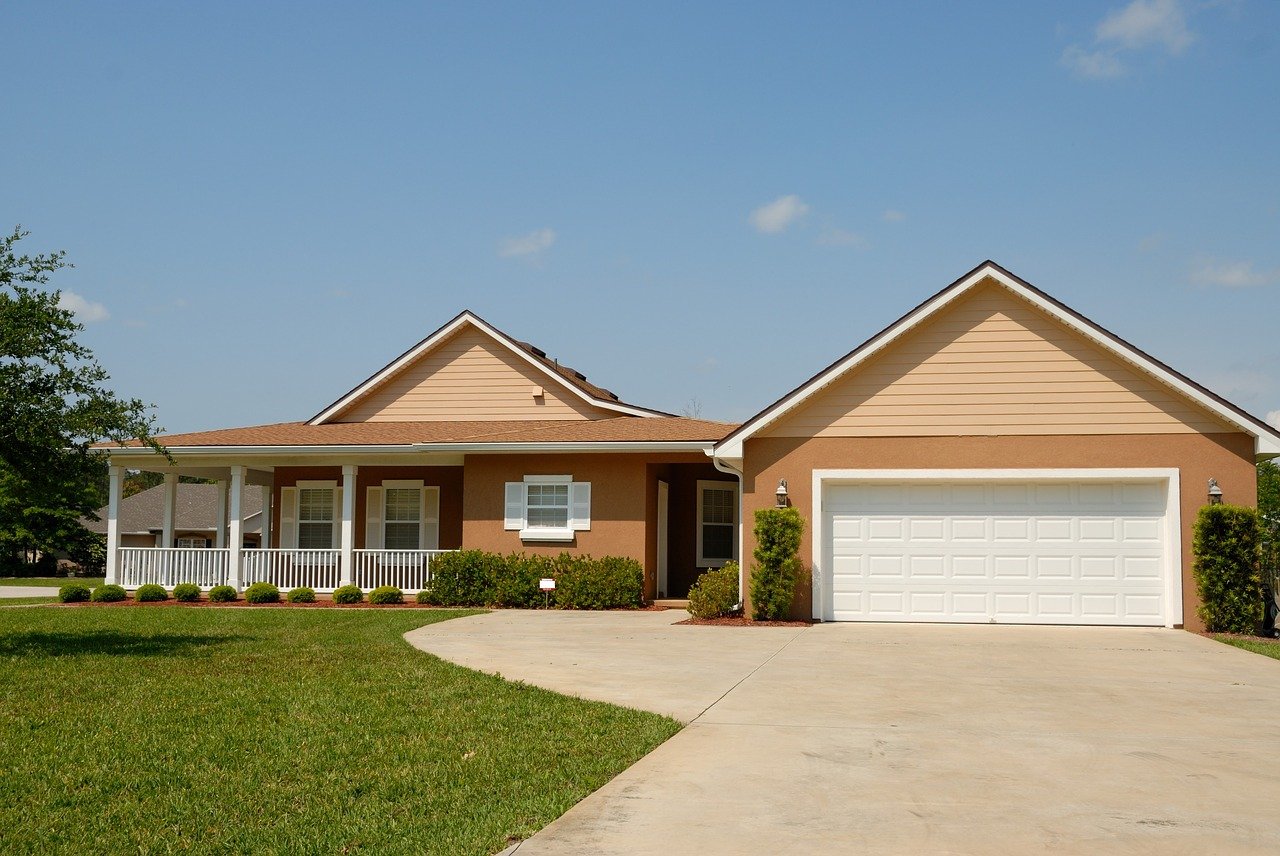 Although the national average home price declined by 6.4% in May this year, compared with a year earlier, home prices aren’t actually falling just yet, because of the types of properties being sold. Instead of detached homes, more condos are selling, which is pushing the national average home price downwards. Figures show a price increase on 1% compared with a year earlier, which although good news, is still a radical departure from the double digits house price gains that have been the norm for years.

Now, the Canadian Real Estate Association is warning homeowners they probably need to get used to seeing price increases that are only in the low single digits. They are predicting a home price rise of 3.8% next year, with home prices showing gains in British Columbia, Ontario, New Brunswick, Nova Scotia, Prince Edward Island and Québec. Home prices in Newfoundland and Labrador and the Prairies are predicted to remain stable.

With home prices predicted to remain stable or to only modestly rise, it’s bound to impact homebuyers, home sellers and even those homeowners who don’t intend to sell. Homeowners looking to put their home on the market during the summer shouldn’t expect prices to have risen since last year. There are exceptions, as in Montréal and Ottawa home prices are still showing healthy increases.

The article suggests people are guided by their real estate agent, and that while it may be worthwhile pricing a home at the upper end of what it’s likely to sell for, trying to start a bidding war by pricing a home too low is now a lot riskier. Part of the risk is due to bank appraisals and that while listing a home for less than its value could prompt a bidding war, the bank won’t necessarily lend up to the agreed value. People are also cautioned against spending too much on home staging, and it could be bad news for those wanting to downsize in preparation for retirement. Apparently, downsizing baby boomers are now in competition for condos with first-time buyers who can’t afford the price of a house.