The Federal Housing Finance Agency (FHFA) recently announced that it's planning to keep the 2016 maximum conforming loan limits for mortgages acquired by Fannie Mae and Freddie Mac at $417,000 on one-unit properties and a cap of $625,500 in high-cost areas, and the California Association of Realtors (CAR) isn't best pleased with the decision. 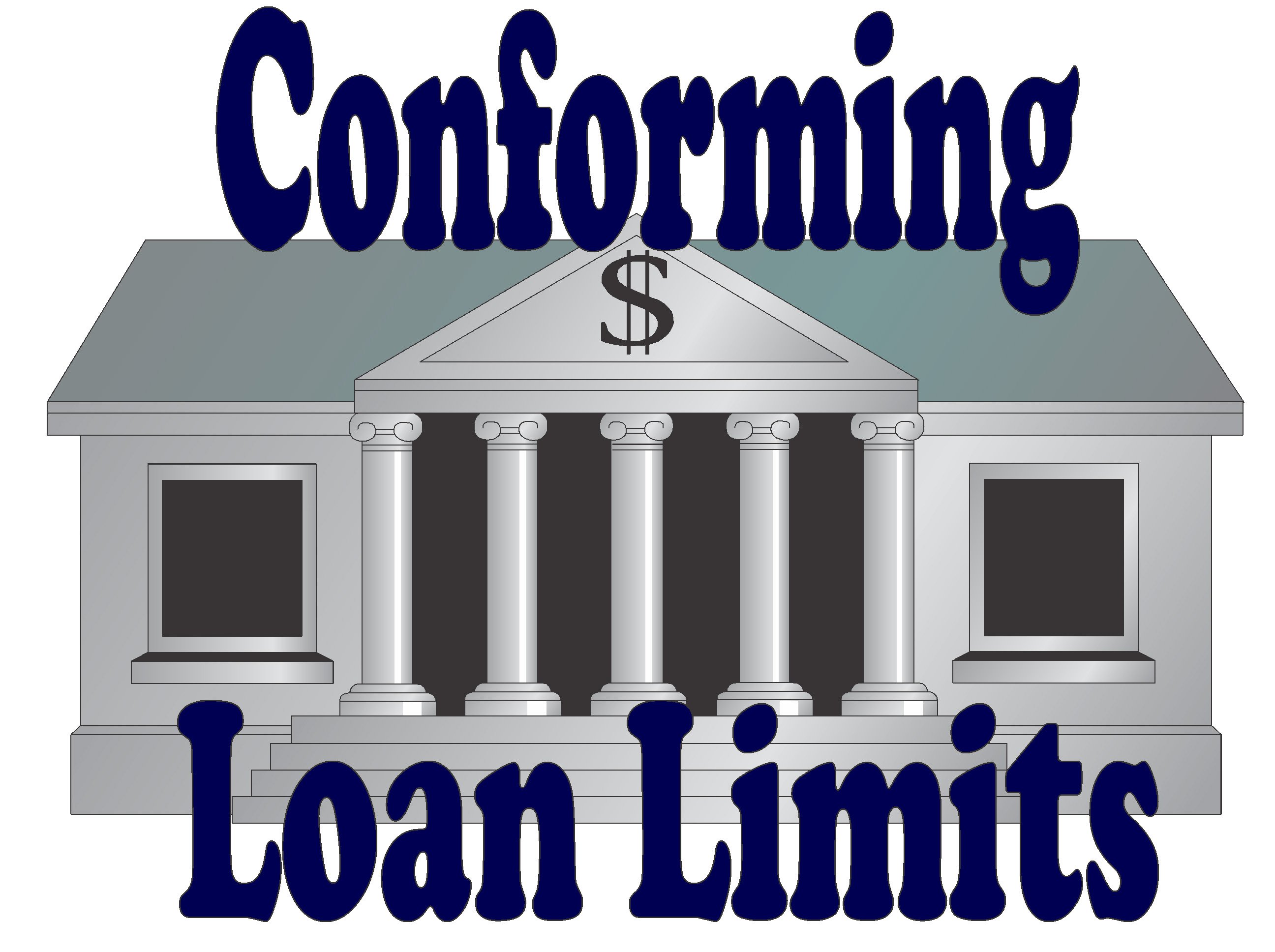 The only exemptions were in Monterey, Napa, San Diego, and Sonoma counties, where the FHFA did increase loan limits. However, the FHFA refused to do so for rest of the state of California, prompting an angry reaction from the CAR.

CAR President Ziggy Zicarelli stressed the association's disappointed with the FHFA's decision not to raise conforming loan limits for 2016 in a statement issued to the press this week. "Home prices in California have risen sharply over the past four years, yet conforming loan limits haven't changed during that time," Zicarelli said. "Not increasing the loan limits will hurt California's housing market, further exacerbating housing affordability and preventing tens of thousands of California homebuyers from a chance at homeownership."

The conforming loan limit determines the maximum size of a mortgage that government-sponsored enterprises (GSEs) Fannie Mae and Freddie Mac can buy or "guarantee." Non-conforming or "jumbo loans" typically have tighter underwriting standards and carry higher mortgage interest rates than conforming loans, increasing monthly payments and hampering the ability of families in California to purchase homes by making them less affordable.