Not surprisingly, given their financial resources, some of the most luxurious and unique real estate in New York has been bought by celebrities. Their investments can often highlight market conditions.

A good example would be Michelle William’s recent purchase in Brooklyn’s Ditmas Park of a 114 year old colonial revival. This showed how it’s possible to buy suburban like properties just outside Manhattan. Katie Holmes is currently spending $25,000 a month on a rental in Chelsea, showing the numerous amenities, prices and possibilities that are available in New York. 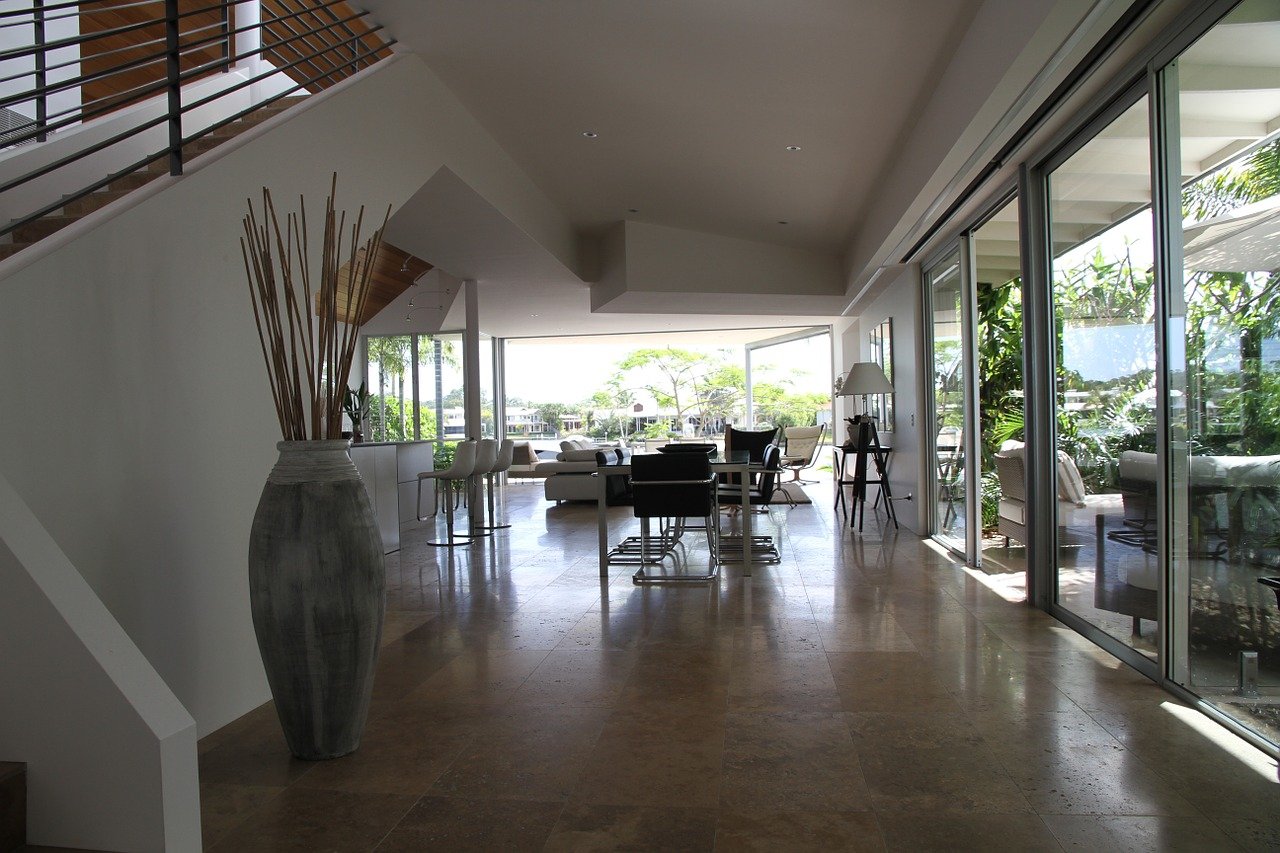 Things don’t always go to plan as just recently Sarah Jessica Parker and Matthew Broderick tried to flip a 6800 ft.² townhouse in Greenwich Village. They purchased the property in 2011 and renovated it but were unable to break even, let alone make a profit on the sale in March this year.

NBA stars are increasingly choosing to make real estate investments in the city and just recently the National Basketball Players Association held a two day real estate symposium. The purpose of the symposium was to help teach NBA players the legal and financial aspects of investing, with the aim of helping to ease basketball players into a different career after basketball. 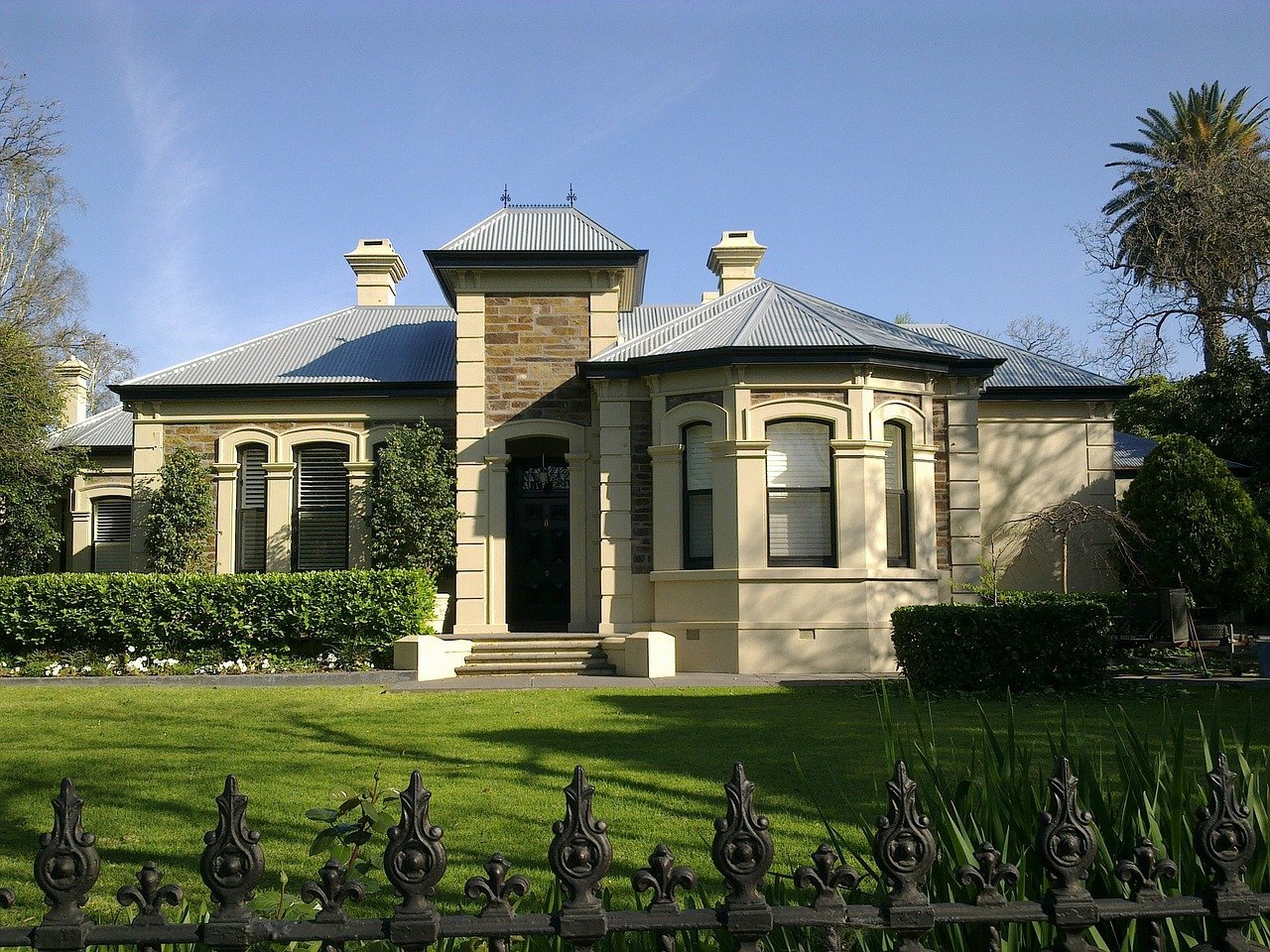 Of course some have been investing in New York real estate for decades. A good example is Brooklyn’s DUMBO, a project that was developed by David Walentas, founder of Two Trees who had a vision of a Brooklyn waterfront neighborhood built from old warehouses.

Some celebrities take more eco-friendly approach to the future, in particular Leonardo DiCaprio who recently built an eco-conscious resort on his private island in Belize. This was the second project for the actor who had previously bought a health oriented condominium in Manhattan that was developed by the same team who worked on the Belize resort.  The article in the Huffington Post points out that DiCaprio could just be one step ahead of all the other celebrities who have chosen to invest in real estate.