Kill Bill and Pulp Fiction star Uma Thurman, a longtime New York City resident, has collected a small profit on the sale of her stellar duplex in the lush Gramercy Park neighborhood of Manhattan. Thurman’s 5-bedroom, 3.5 bathroom co-op had been listed earlier this year for $6.25 million, and was sold for $6.608 million this month, Zillow reported. 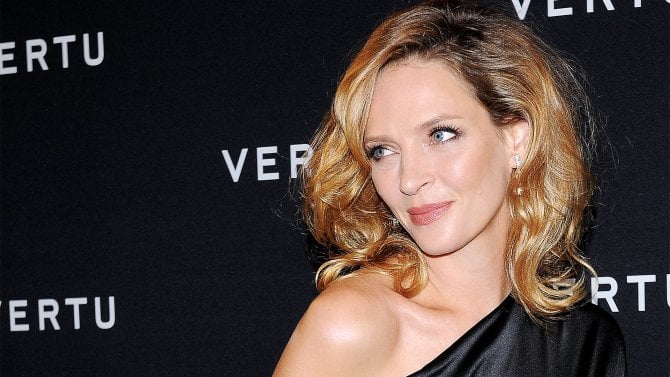 The report reveals that Thurman had previously owned a number of other apartments in the same pre-war building. She was the co-owner of a unit along with her ex-husband Ethan Hawke, and she also owned another unit outright, which she sold in 2006. There’s a good reason why Thurman was so enthusiastic about apartments in the building – her duplex sported herringbone oak floors, a wood-burning fireplace and a private library.

In other celebrity real estate news, “Superstore” star Ben Feldman and his wife, the actress Michelle Mulitz, have decided to list their mid-century Runyon Canyon Park, Los Angeles home for an asking price of $1.489 million. The ranch-style home comes complete with 3 bedrooms and 3 bathrooms, encompasses 2,000 square feet, and feels even larger than that due to its open floor plan and French doors that lead to the patio outback. The couple are moving after snapping up the former digs of Joel McHale in Los Feliz for $2.55 million.

Finally, “How I Met Your Mother” star Alyson Hannigan and her husband, the “Grimm and “Buffy the Vampire Slayer” actor Alexis Denisof, have just listed their Los Angeles home for a cool $8.795 million. The New England-style home, located in Brentwood, was purchased by the couple for $7.89 million and has since been renovated with a remodeled kitchen that sports state of the art appliances and marble counters.