CFPB Has 'Zombie Foreclosures' In Its Crosshairs

The Consumer Financial Protection Bureau is targeting "zombie" foreclosures, a growing problem where borrowers may unknowingly still own a property that they thought the bank had foreclosed upon. 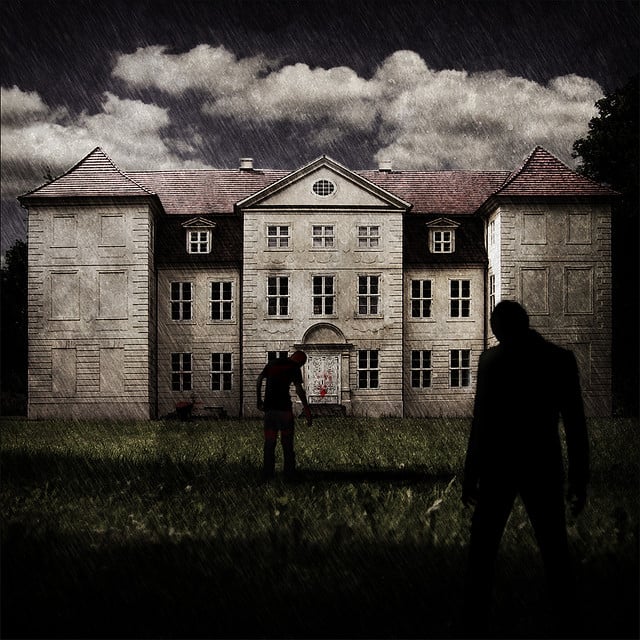 Thousands of borrowers nationwide are owners of zombie homes, but may not realize it, according to a Reuters analysis last year. What’s more, borrowers now may owe thousands of dollars in mortgage debt, as well as face code violations for abandoning the property. Some banks are walking away from foreclosure proceedings because the value of the property is not worth their time, Reuters reports.

"There is direct borrower harm if a borrower believes a foreclosure on their property has been conducted and they are no longer responsible, and months or years later find out that they are, that there was never a foreclosure and they have large financial responsibilities that they never knew about."

The CFPB says it has joined a task force to identify the “hundreds of thousands” of zombie foreclosures across the country, Reuters reports. The CFPB also says that, among exploring other ways to resolve the issue, it would like to create a national registry of zombie properties.