His views, expressed in an interview with the UK finance website, Finance Girl (http://www.financegirl.co.uk/15-minutes-with-manish-chande-senior-partner-at-clearbell/), seem to back up those held by Deutsche Bank, who, in a recent assessment of the London real estate market, said that George Osborne's tax hikes on second properties and stamp duty threatens to blow the bottom out of the buy to let market.
Deutsche Bank pointed out that, while rates of return in London might drop to as low as between 0.0 and 0.5%, 76% of mortgage stock which is buy to let is located outside the capital, which could present opportunities elsewhere in the UK. 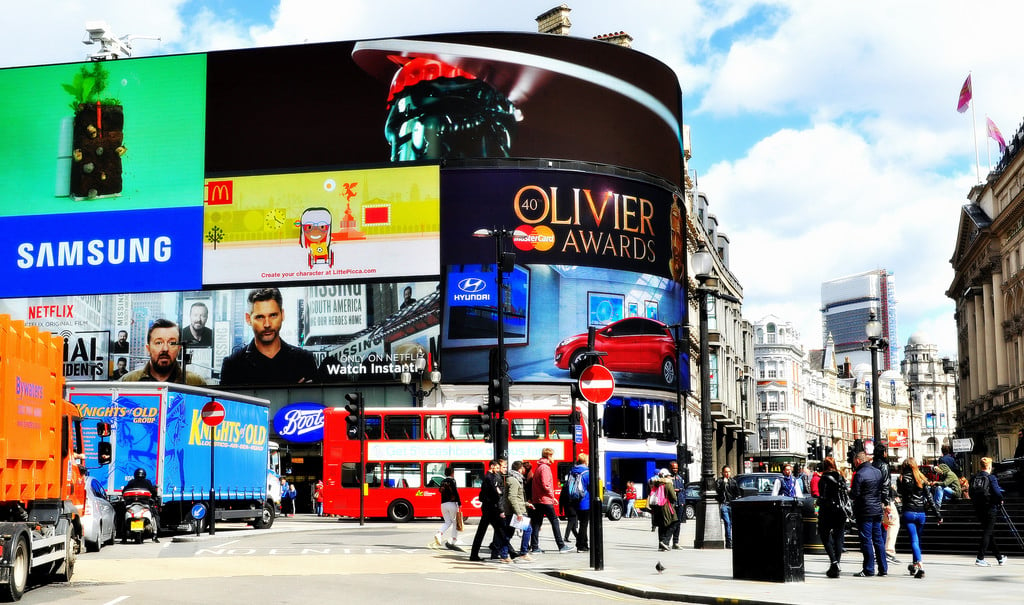 Mr. Chande seems to share this view, telling Finance Girl: "In spite of the generally accepted view that the London property market is overpriced, we believe there remain a number of investment opportunities outside of London."
He went on to make the assertion that it was the property market outside of London that will ultimately keep the UK's property market in rude health, saying: "The UK market is taking a pause for breath and sentiment has weakened after a period of sustained recovery that followed the global financial crisis. However, the under supply of real estate in many key leasing markets, particularly in the regions outside London, will remain for the foreseeable future, sustaining a landlords’ market."

Chande's is certainly a voice worth listening to, he has amassed over 30 years of experience in real estate over the years, having been a Land Securities board director and CEO at Trillium, the commercial property management and investment company.
Commenting on the rising interest rates in the UK, Chande opined that the property market would be able to cope with the jumps without a huge enlargement in property yields.

It was also intriguing to hear Chande's view on the Brexit vote, which has in some ways contradicted the forecasts of experts in the run up to the referendum. It was thought that the property market would slow significantly as the vote approached due to buyers' reluctance to make important financial decisions in the face of political uncertainty. Now, however, with the vote around the corner, it seems this will not be the case.

From Chande's point of view, the magnetism of the UK will not be lost whether it remains or exits the European Union, and he says any current uncertainty from foreign investors will be short lived as soon as the vote is over, even presenting a flip side to the coin: "In the short term the uncertainty creates buying opportunities."

Chande was one of the original founders of Trillium with Martin Myers, with the company sold to FTSE 100 company Land Securities in 2000 (http://www.telegraph.co.uk/finance/4471079/Land-Securities-agrees-to-buy-Trillium.html). He was immediately placed on the Land Securities board and took responsibility for the firm's property services arm.