Childhood home of Angelina Jolie Pitt up for sale at $2M

The childhood home of Hollywood star Angelina Jolie Pitt has been listed for sale with an asking price of just over $2 million, according to The Wall Street Journal. 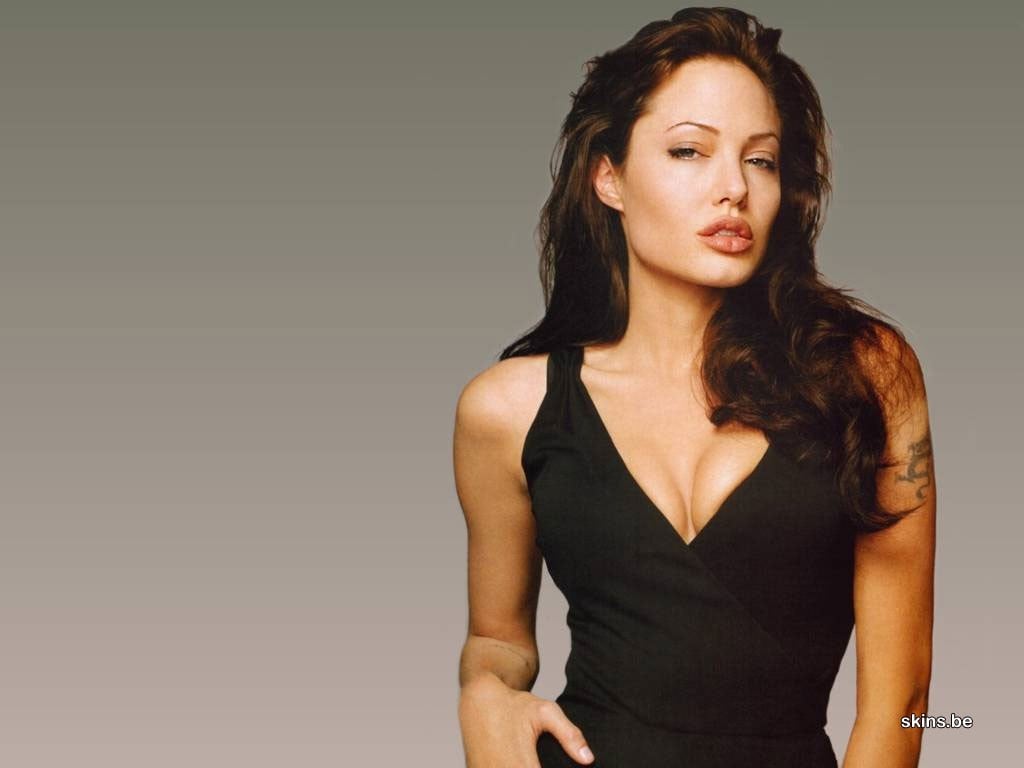 Real estate agent Richard Ellis of Sotheby's International Realty has the listing, describing the property as a “four-bedroom midcentury modern” that encompasses almost 4,000 square feet, sitting on around two acres along Woods Road in the Snedens Langing rural enclave in Rockland County, New York. Ellis is listing the property alongside Brandon Wagner, also of Ellis Sotheby's.

Local property records show that one Marcheline Bertrand, the mother of Ms. Jolie Pitt, owned the home for a number of years during the 1980s. Mr. Ellis confirmed this in an interview with the WSJ, saying that Ms. Jolie Pitt lived in the home as a child with her mother and brother, attending a nearby elementary school.

“Everyone in the neighborhood always says that,” he insisted.

Angelina Jolie Pitt was born in Los Angeles, but after her father, the actor Jon Voight, divorced her mother, she moved with her mother to Snedens Landing. Later, the Jolies moved back to Los Angeles where Angelina was to attend high school. Neither Jolie Pitt nor her family were available to comment to the WSJ.

Jolie Pitt's childhood home was built in the 1950s, and was bought less than a year ago by one Eugen Kohn, a well known conductor and property flipper in the area. Mr. Kohn, who has flipped around 15 homes in the past, told the WSJ he bought the home for $1.2 million before carrying out extensive renovations, removing paint from the pine ceiling and redwood paneling. 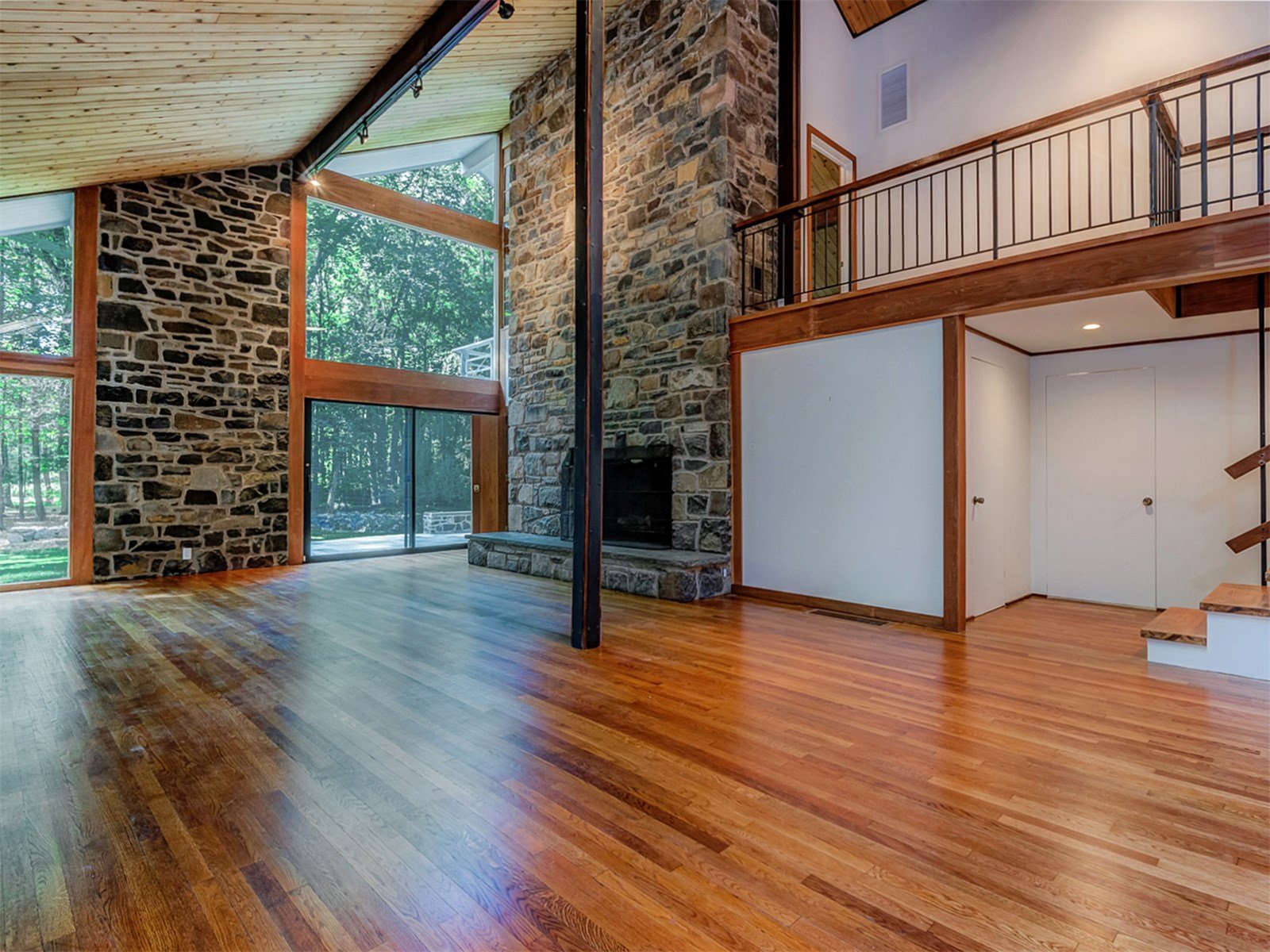 “My style is to simplify and restore to the original condition,” Kohn said.

Snedings Landing lies in close proximity to New York City and is no stranger to celebrity homeowners. The actor and comedian Bill Murray, and dancer, choreographer, and actor Mikhail Baryshnikov are both said to own homes in the area.