The new updates include a new Artificial Intelligence-powered smart dialer, as well as a new fully autonomous drone.

“Chime has evolved as the needs of our customers have evolved,” said Matt Murphy, Chief Marketing Officer of Chime. “We are bringing the industry to where it should be, while also giving it a run for its money. We always try to stay one step ahead and our clients love that we are constantly pushing to deliver cutting edge in real estate technology.”

The new AI-enabled smart dialer, called “Belle”, is described as an “intelligent companion” that allows for faster performance and reduced downtime between calls. How does it work? Simple, the agent just adds a list of leads they wish to call from within Chime so they can quickly call each prospect with a single click. It also allows them to add notes, schedule appointments, make follow up calls and send emails or texts from within the tool. The AI power is where it comes into its own however, as it generates “Smart Scores” for each lead that ranks each one according to the likelihood it can be converted into a customer. 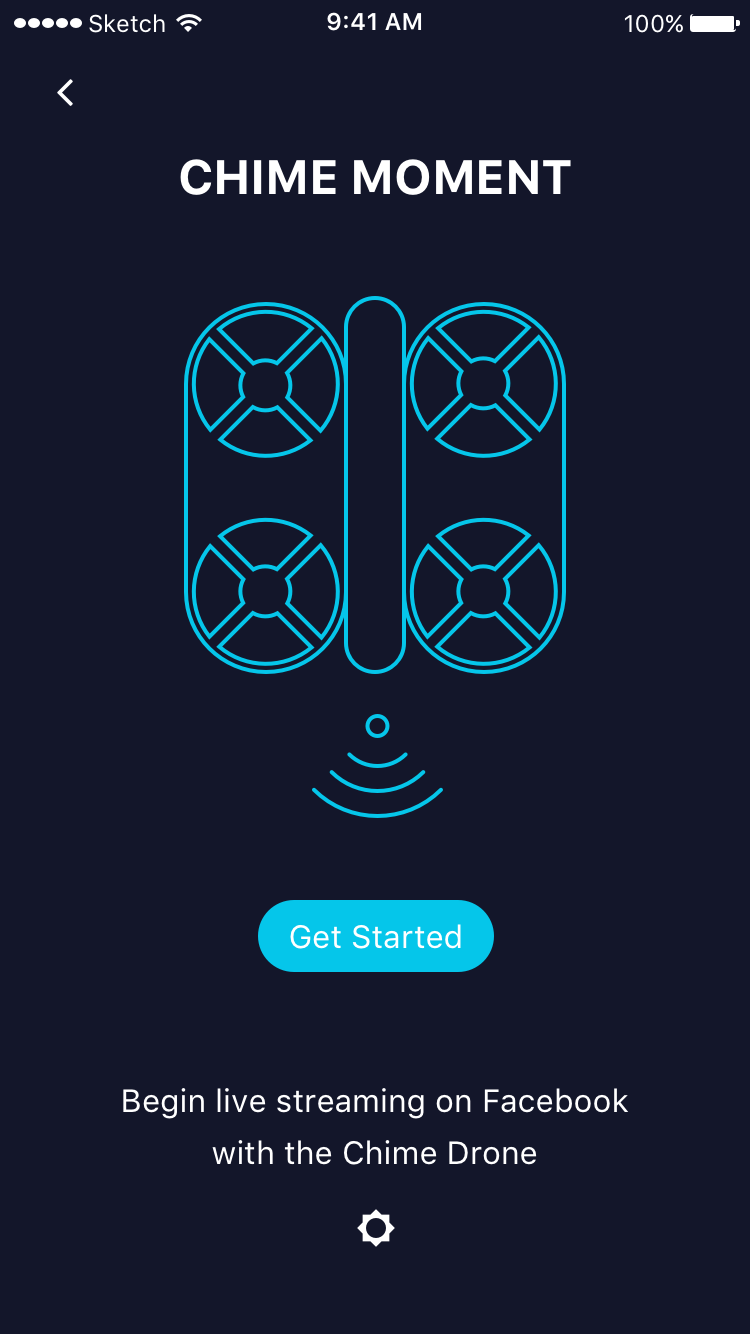 “As prospects interact and engage with the system—opening property alerts, reading emails—Belle adjusts the lead’s scores and adapts scripts and follow-ups in real-time, based on quality and intent of the lead, to have the maximum impact,” the company said.

The second new feature is a fully autonomous drone agents can use to livestream footage of their listings to users on Facebook. Chime has partnered with a company called Simtoo, which has built the Moment drone designed for aerial photography.

What Chime has done is create a new software layer for the drone specifically for real estate agents. The software enables agents to provide virtual tours of their listings, and these tours can be saved or live streamed on Facebook or another listings site, making them more appealing to a wider circle of buyers. 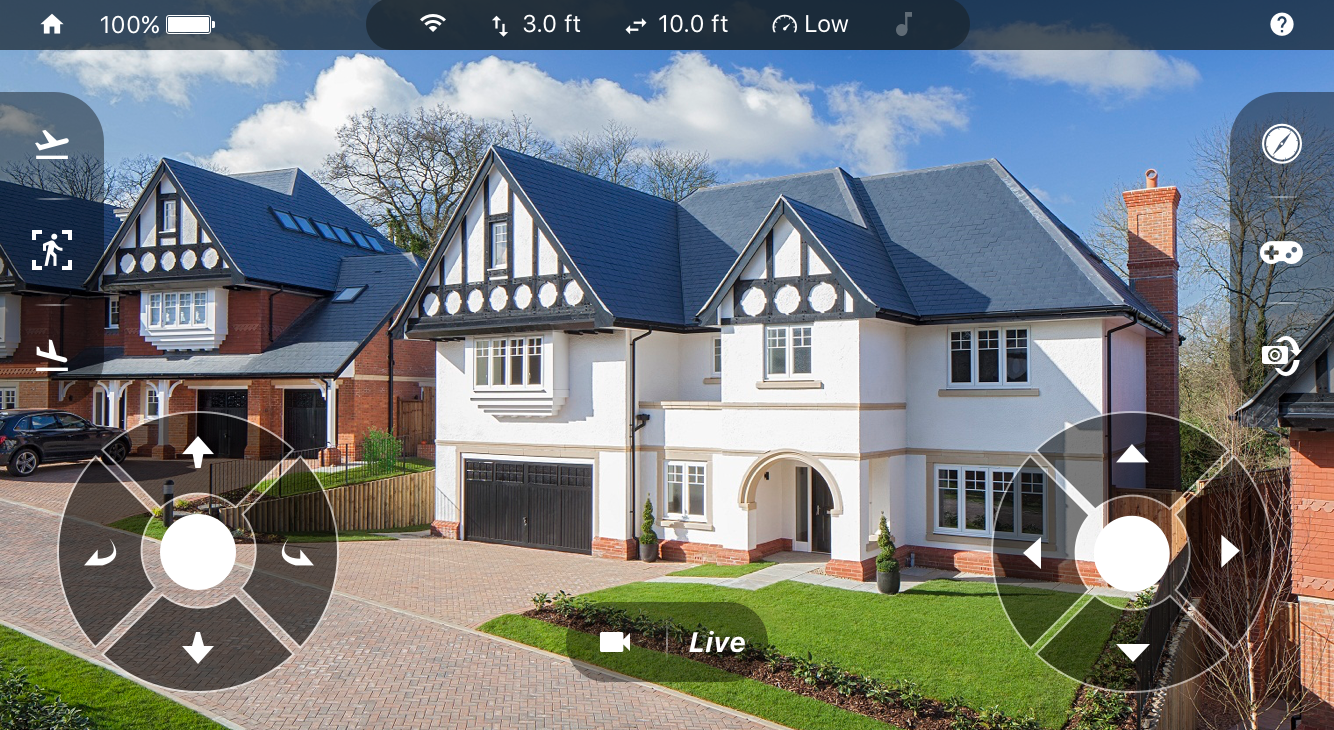 “Livestreaming is a fundamental innovation that will transform real estate,” Chime’s Murphy said. “By launching this drone feature, Chime is at the forefront of this transformation.”