A recent article by the Globe and Mail.com highlights the impact Chinese buyers are having on the luxury real estate market in Vancouver, Canada.

According to data from a real estate company in British Columbia, mainland Chinese buyers accounted for 70% of the companies transactions for luxury homes in the city costing in excess of $3 million last year.

The data also shows that the influence of buyers from mainland China declines in lower priced properties. For the transactions carried out last year, Chinese buyers accounted for 21% of homes sold between $1 million and $3 million but just 11% of homes sold for less than $1 million. This data does offer fresh insight into the real estate market in Vancouver where the average cost of a detached home is $2.23 million. The high figure has raised concerns about housing affordability and a possible crisis, as well as speculation about buyers whose income is disconnected from the local labor market. 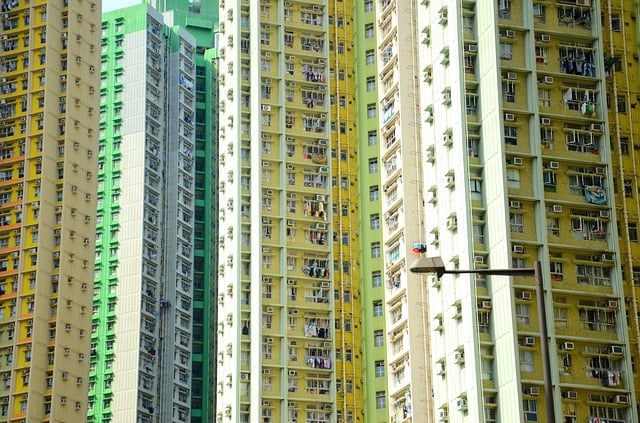 Immigration from China has played a huge part in shaping Vancouver, particularly immigrants from Hong Kong he began coming over in the years before the handover to China. Since then there has been a lot of debate over real estate prices in Vancouver as many feel the demand for luxury homes has been significantly boosted by mainland Chinese millionaires who have come over on provincial and federal immigrant investor programs.

Real estate experts point out that even though it’s clear Chinese buyers are having an effect on real estate prices, it’s only really affecting the luxury market, not real estate prices for other sectors. These have increased for other reasons. If this is right these views are correct then it does throw a different light on those who are blaming foreign buyers for the affordability crisis in Vancouver but at the same time it also contradicts those who are trying to play down or discount completely the part Chinese buyers’ play in the real estate market.

The impact on the upper end of the market seems a pretty clear, but for the rest of the market Chinese buyers only account for 11% of transactions. The affordability crisis for entry-level homes is a completely different matter and is due to a lack of supply and low interest rates.

In 2013, a report by Sotheby’s found that around 40% of luxury homes sold by the company were purchased by buyers from mainland China. An urban planner looked at electricity use in Vancouver and found that nearly 25% of condominium units in Coal Harbour in downtown Vancouver seemed to be empty, being neither occupied nor rented out.