According to an article in SF Gate.com, Chinese money coming into the Bay Area housing market isn’t just confined to homebuyers. Now investors and developers are also backing and building large residential projects.

Apparently this is because they would like to diversify away from China, and also because they want to be able to serve Chinese buyers wishing to purchase a home in this area. Between 2013 and 2015, only New York and its surrounding boroughs attracted more Chinese development money. These developers are looking for markets that will give them a good return on their investment with an eye on the local Chinese American community. Factors that can influence them include whether or not they can hire local brokers fluent in Chinese who can liaise between their foreign partners in the US and potentially with Chinese buyers. 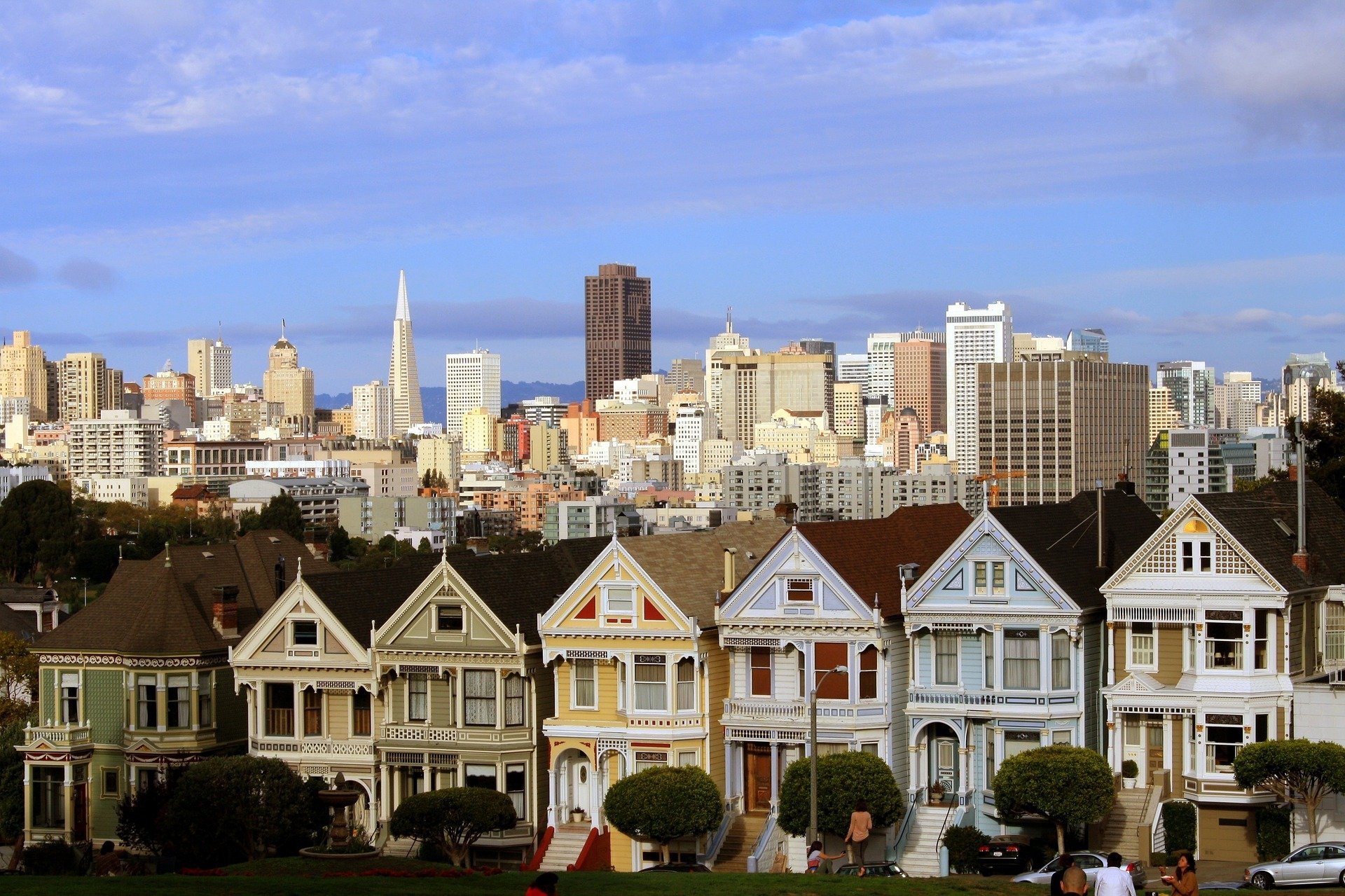 Landsea Holdings is a subsidiary of one of China’s largest home builders and in February the company paid $186 million for a 24 acre site in Sunnyvale. The CEO of the company estimates that approximately a third of the townhomes that will eventually be built on the site will be purchased by buyers from China. The site had originally being purchased for $60 million just over two years ago, with the previous owners getting permission to build three townhome villages called the Vale. Originally they were planning to build at least one or two of the villagers themselves, but the offer from Landsea proved too attractive.

Landsea chooses to recruit local employees, which has resulted in an experienced management team that understands the culture and homebuilding in the US. This latest development will be the company’s biggest in the country. Its parent company began diversifying outside China just four years ago as its chairman was farsighted enough to realize that the market in China would eventually soften.

This isn’t the first large Chinese investment in the Bay Area as in 2013 China Vanke bought a 70% stake in Lumina for $175 million. This was a luxury condo project being developed in San Francisco. Out of 400 units sold, 10% were purchased by Chinese buyers while another 10% were bought by other international buyers. There are also several other large Chinese developers actively involved in the Bay Area. Foreign buyers often have a relative or child already living in the Bay Area who may be in school or who has recently graduated. In spite of all this building, real estate experts are not worried the Bay Area will become oversupplied with new housing at any time during the near future.