Chinese Money Continues to Pour into US Real Estate Market

An article in the New York Times highlights the fact that Chinese money is continuing to pour into the United States. Even though they has been a recent currency devaluation and stock market crash, which may have limited the country’s buying power overseas, the uncertainty created by these events has prompted many companies and individuals to want to invest their money anywhere except China.

It is a worldwide phenomenon that can be seen in London where Chinese investors are purchasing large skyscrapers in the financial district, as well as high-end apartments in wealthy neighbourhoods. In Canada even the most modest bungalow in Vancouver can reach a price of $1 million. Just recently in Australia a Chinese sovereign wealth fund bought nine office towers in one of the largest real estate transactions in Australia’s history. 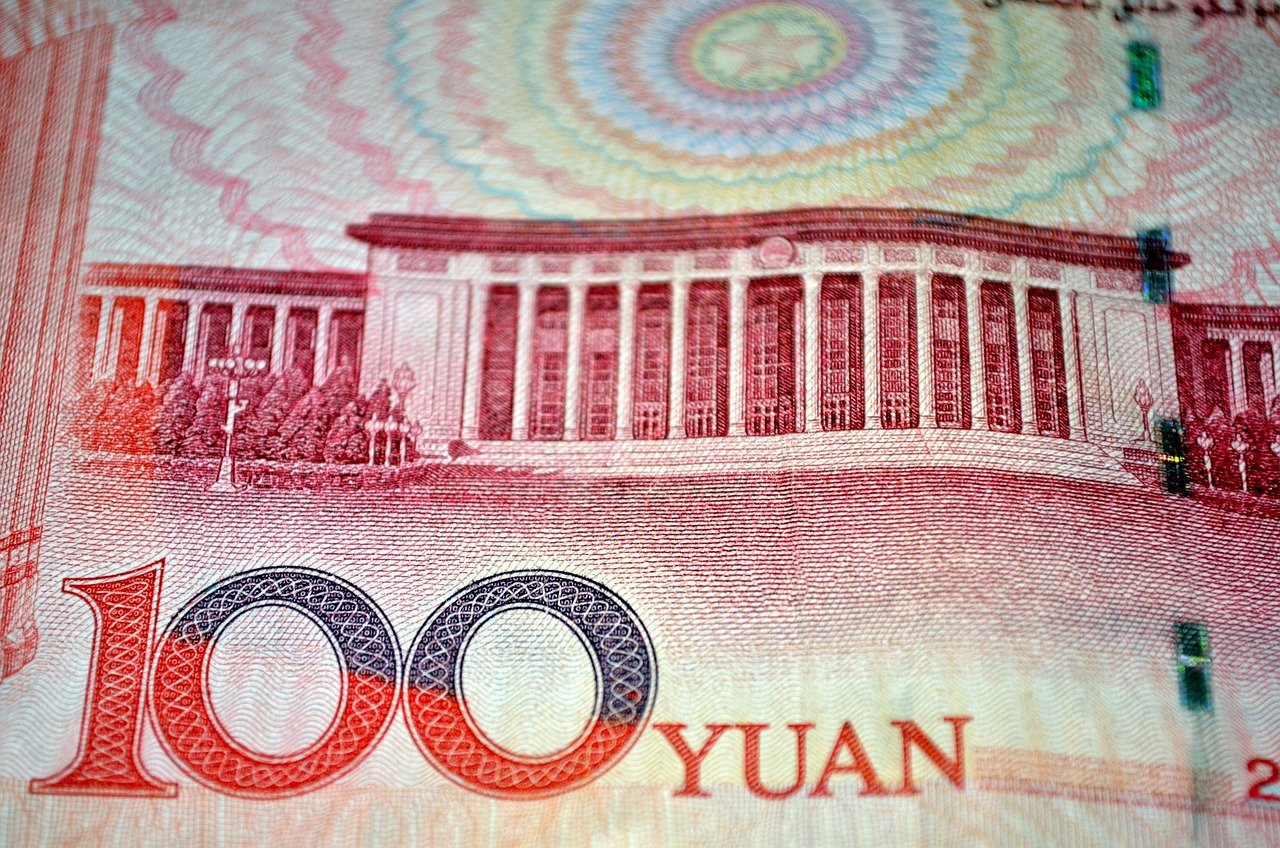 Back in the United States, the Chinese spending spree began on the East and West coasts with Chinese buyers anxious to purchase luxury condos in Manhattan and mansions in Silicon Valley. This pushed up home values in the cities and now Chinese purchasers are looking towards the middle of the country where their money will go a lot further.

One such luxury development is taking place a few miles north-west of Dallas and is a gated subdivision of 99 mini mansions designed specifically for buyers from mainland China. The developer is a Beijing businessman who has reserved three plots to build his own estate. The homes on these estates will have two master suites to cater for ageing parents while a concierge service will help those newly arrived from overseas to settle in by taking care of small details such as playing electric bills and ordering Internet services. There will be chauffeurs to transport homeowners until they become familiar with the freeways in Texas. The developer for this estate was prompted to build in this area due to the strength of the Texan economy.

In 2015 Chinese buyers accounted for the largest group of overseas homebuyers in the United States for the very first time and money is helping to prop up local economies in the Midwest. In cities such as Manhattan and San Francisco the presence of Chinese buyers is affecting the affordability and availability of property and they are having a huge impact on the market for more expensive properties.

Even though Chinese buyers only make up a tiny percentage of overall sales in the United States they currently purchase one in 14 homes sold for in excess of $1 million. The average amount spent on a property by buyers from China, which includes Taiwan and Hong Kong, is $831,800 which is more than three times the amount spent by the average American.