Over the past few years Chinese investors have targeted major coastal cities such as San Francisco and New York City, but an article in Housingwire.com highlights a change in preferences due to these markets failing to produce significant returns.

Now a second wave of investors from China has begun to alter their investment strategy. Thanks to greater access to information and data, these investors have discovered that assets with higher yields are to be found well away from these major cities. Originally, these primary and often prestigious markets had been targeted because they were often familiar vacation destinations, or investors already had friends or family living in these areas. Foreign investors looking to purchase in the cities were after property for vacation use, or that they could leave to their children or simply as a safe haven from the Chinese economy. 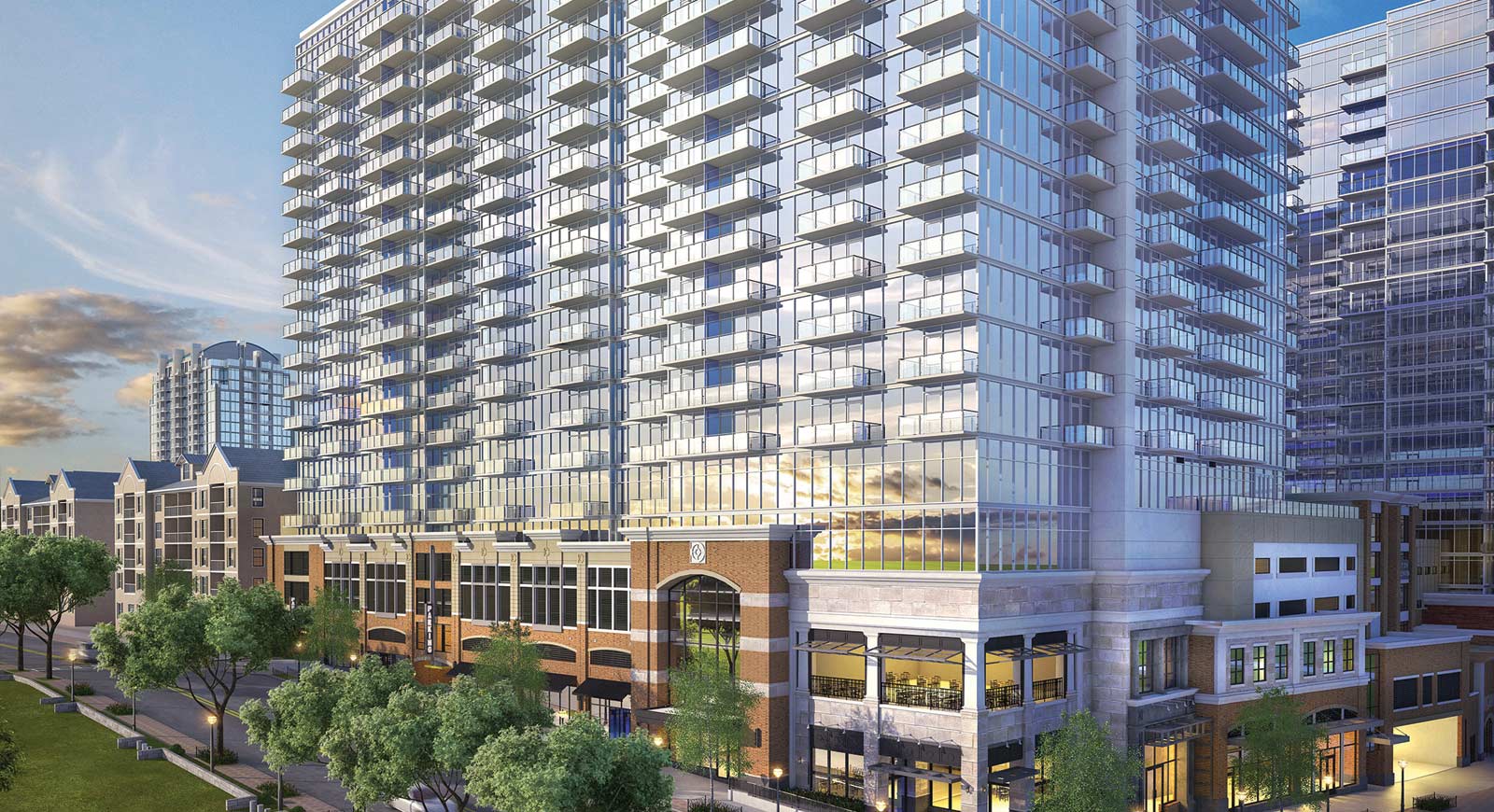 From 2012, median home price values in the US began to rapidly increase and soon the primary markets became saturated after institutional investors bought up huge amounts of property. As a result, rental yields on single family homes began to decline, prompting foreign investors to look for alternative locations outside first tier cities. Easy access to information on websites such as HomeUnion, Zillow and RealtyShares has provided investors outside the US with a real insight into current market conditions as well as supply and demand.

Now investors are more likely to look for properties with better returns in markets they had previously never considered, such as Birmingham, Alabama or Indianapolis. Investors are increasingly looking for single family rentals in tertiary metros where yields can be anywhere from 8% to 11% annually, compared to yields in New York City and San Francisco which are between 2% and 3%.

Chinese investors are continuing to purchase US property thanks to global market conditions and the amount invested easily exceeds all other foreign investment capital. Figures show that Chinese buyers bought $27 billion of US real estate assets compared to Canadian buyers who spent $9 billion on assets. Australia recently introduced new regulations the make it much harder for Chinese nationals to own property in the country and Vancouver, Canada recently introduced its own tax on foreign investors buying property in the city. The Brexit vote a couple of months earlier initially attracted foreign investment to the UK due to weakening sterling, but as the turmoil surrounding the vote continues, it’s more likely that Chinese investors will choose US real estate assets.