Cities Resort to Demolition to Deal With Blight

A deconstruction movement is brewing across U.S. cities, in an effort to combat neighborhood blight and keep dilapidated homes from hampering nearby home prices. Instead of repairing or rebuilding abandoned or foreclosed homes, some cities are taking the bold move to demolish them, paving the way for more open space and parks. 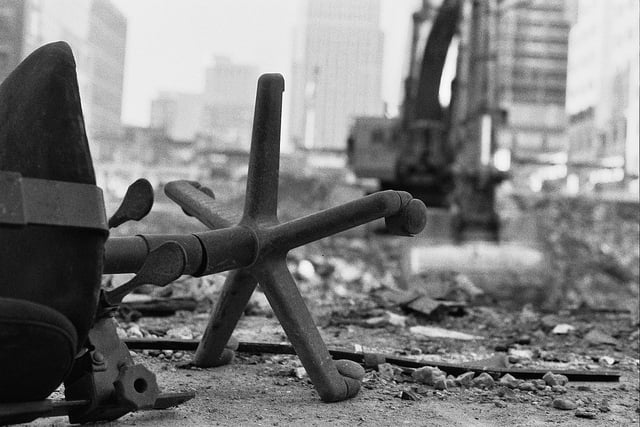 Cities are paying for the demolition specialists who have years of demolition careers using funds they’ve received from the Treasury Department’s Hardest Hit Fund, which originally was created to help cities prevent foreclosures and lower defaulting borrowers’ mortgages. Cities are now reallocating the money toward demolition.

In Cleveland, city officials are moving ahead on removing nearly 6,000 foreclosed and abandoned homes from the city's inventory.

“If there are two bad houses on a block, people will move away and their houses go vacant. Take them down and people will stay,” Jim Rokakis, a director of Thriving Communities in Cleveland, told CNNMoney.

City officials plan to carve out more open space from the demolished homes, keeping the properties as empty lots with parks, greenhouses, and vineyards, CNNMoney reports. In 2010, the Cuyahoga County Land Bank gave entrepreneur Mansfield Frazier a three-quarter acre lot following demolition of a 30-unit apartment building. Frazier agreed to make good on a promise that he would turn the empty lot into a vineyard within five years. Within three years, Frazier created the vineyard, Chateau Hough.

In Michigan, demolishing homes has become a popular tool for city officials. Using $175 million earmarked from the Hardest Hit Fund, Michigan has been demolishing homes across 16 of its cities, including in Detroit and Grand Rapids. In Detroit, about 250 homes are being demolished per week; the city has about 80,000 abandoned properties.

In Youngstown, Ohio, city officials are tearing down about 4,000 vacant buildings and offering the empty lots to neighbors, who agree to maintain the properties. Other empty lots will be open space where the city plans to plant trees. Youngstown has seen its population drop by 60 percent since the 1960s. As the population decreases, city officials there have been shutting down entire neighborhoods, which is helping to save on city services such as sanitation and water.