According to an article in businessgreen.com, clean energy is one of the most desirable smart home solutions available. Apparently, 44% of people would like either solar or battery storage systems installed by the end of the decade although understanding of how this technology works is still low.

Around 20% would like a voice-controlled smart hub and more than a third would opt for smart lighting while 13% would want to install a charging point for an electric car. The UK survey was carried out in April and questioned 2000 homeowners, finding that nearly three-quarters have already adopted some form of smart home technology. The type of technology adopted ranged from digital photo albums to smart thermostats. The main reasons for adopting smart technology was to become more energy-efficient and to save money. 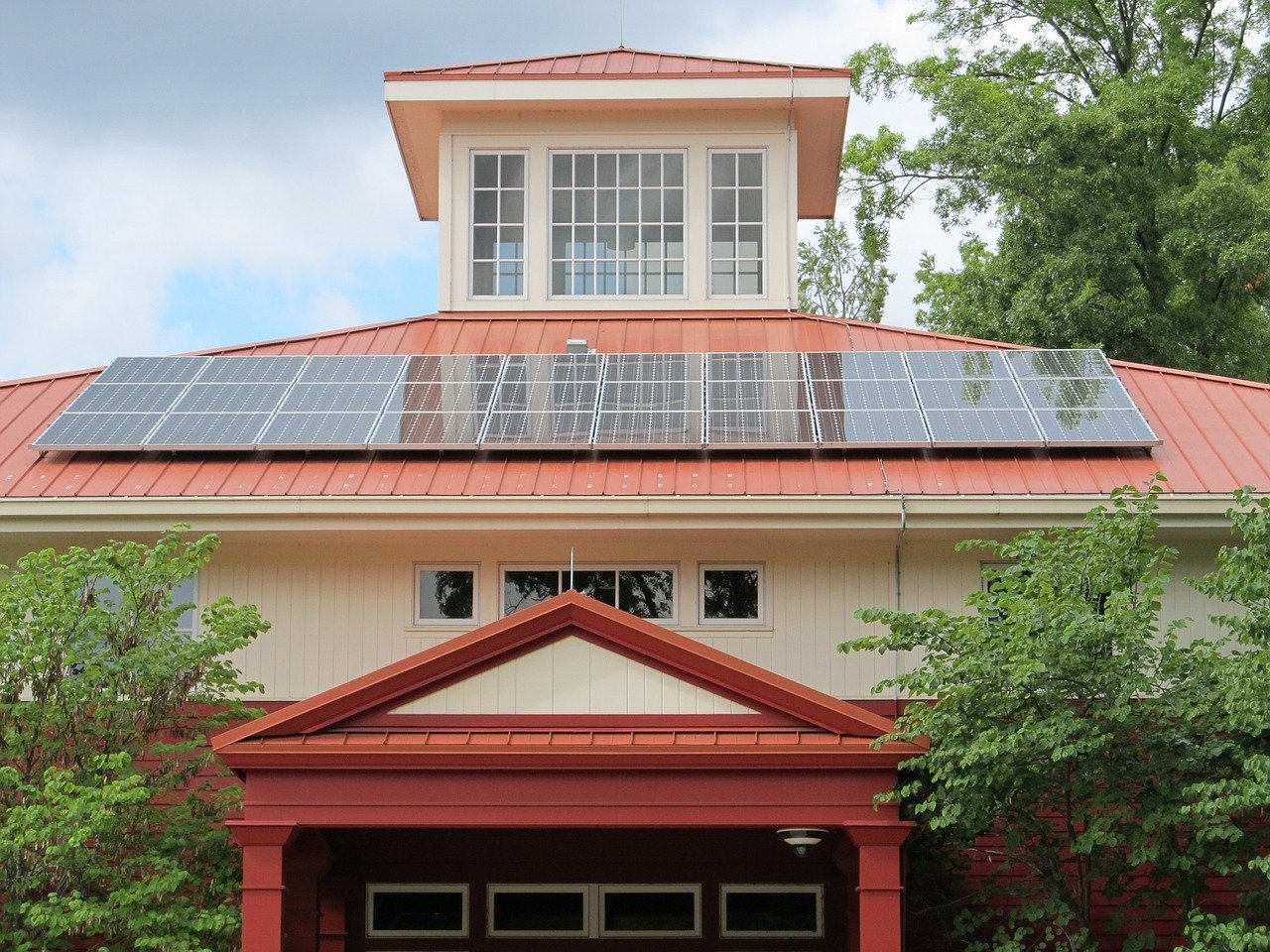 Despite the willingness to adopt more smart home technologies in the future, the survey identified problems that will need to be corrected if uptake is to rise. Even though solar energy is seen as being a clear market favorite many people have a limited understanding of how this technology works. Nearly a fifth of those surveyed believed solar panels could only generate electricity during sunny weather while 10% didn’t think solar panels could work in colder climates. These are both common myths that manufacturers and installers are struggling to move past. It’s an important consideration as solar energy and storage solutions capable of producing clean energy are beginning to be more readily available within the mainstream market and it’s been suggested that within the EU, half of all citizens could be generating their own energy by 2050.

The potential benefits are easy to see as households and businesses would have the opportunity to sell excess energy to the grid, helping to maximize financial returns and emission savings due to having solar panels. Producers of solar storage systems are more confident that as costs reduce more customers will be enticed to buy their products without the need for subsidies.