Homes located on higher elevations in areas at risk from hurricanes are seeing their values grow faster than homes closer to sea level, CBS News reported. 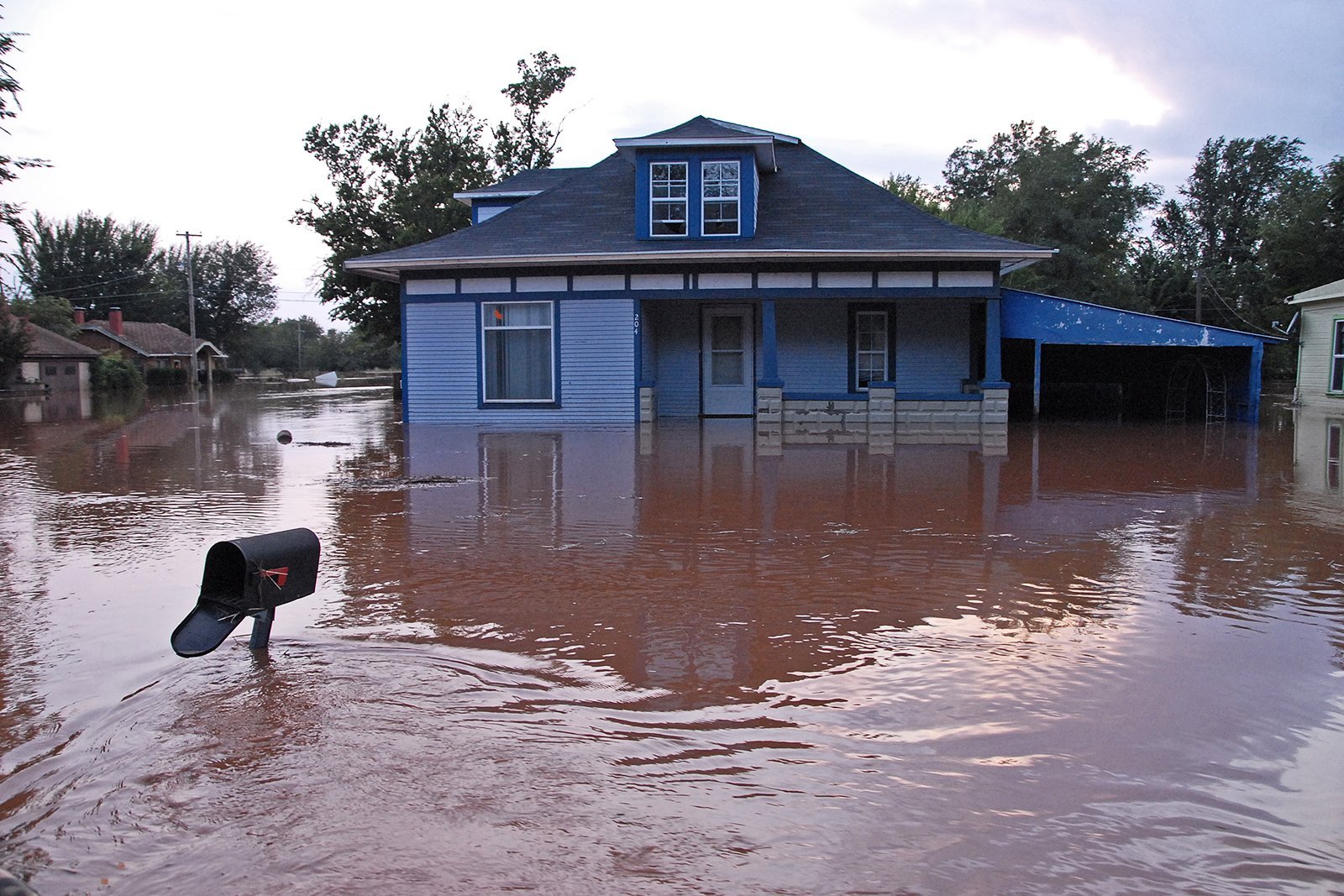 In cities like Miami the trend is particularly evident, with the term “climate gentrification” quickly becoming a common buzzword. The phrase is used to describe the role that rising sea levels and volatile weather conditions are having on land values and real estate prices in the area. Some experts worry that climate change could one day displace poorer residents living in low-elevation areas.

Flooding from storm surges is a major concern in Miami, which means waterfront properties aren’t quite as hot as they once were. Instead, more high-end buyers are looking at slightly elevated parts of the city, such as Little Haiti and Little Havana.

Not everyone is convinced that climate is having an impact on property prices just yet, but most agree it will play a role in the near future.

Jesse M. Keenan, a researcher on urban development and climate adaptation at Harvard’s Graduate School of Design, tracked the rate of price appreciation among 250,000 Miami-Dade County homes since 1971. He then compared that data with elevations, and found that properties built on higher ground tend to see their values appreciate more quickly. However, Keenan says he’s not sure if other factors could be responsible.

Nonetheless, Keenan says that climate change is likely to become a more significant factor in real estate markets in many coastal U.S. cities. He notes that the correlation between elevations and home prices has grown stronger since 2000, which he says is a signal that some buyers are already factoring in climate change and flooding risk into their property buying decisions. Keenan says that some properties at lower elevations which are deemed to be at high-risk of flooding could see their values drop suddenly.

“This is real,” Keenan told CBS News. “There are actual people spending lots of money thinking about how to make money from climate change. We have to come to terms with this sooner than later.”