Co-working startup Mindspace has just landed a $20 million funding round led by U.K.-based private equity firm Crossroads, ahead of its launch in the U.S. 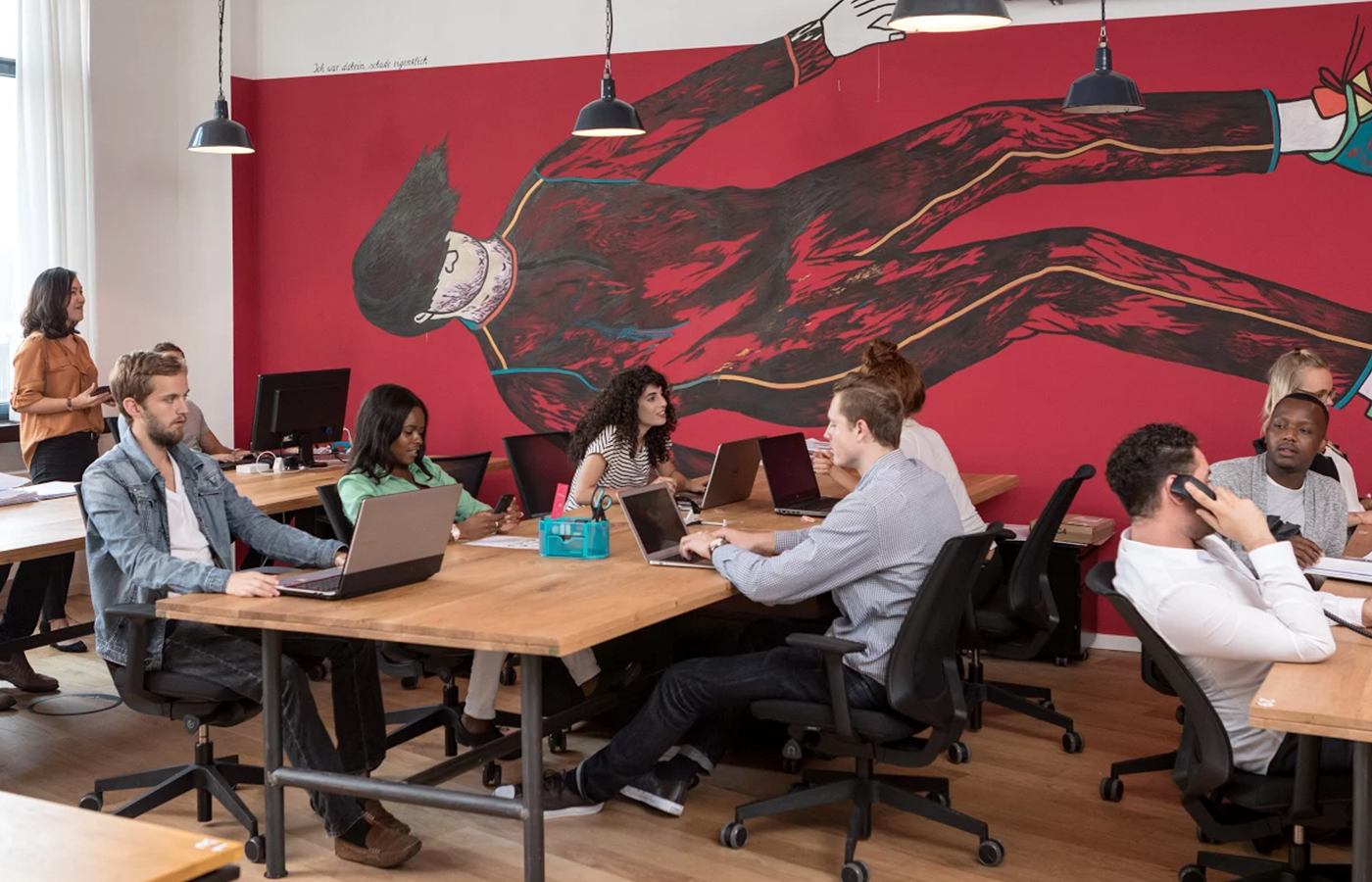 The company, which rivals WeWork in the co-working space, is set to launch two new locations in San Francisco and Washington D.C., in addition to its existing locations in Germany, Poland and the U.K.

Headquartered in Tel Aviv, Israel, Mindspace provides fully furnished physical office spaces, along with cleaning services, a stocked kitchen, gym, community lounge and support for IT operations such as configuring VPNs and private servers. The company bills itself as a “premium” co-working space provider but says it’s pricing remains competitive with other services.

“We offer a much more flexible model than the traditional leasing market,” Mindspace co-founder Dan Zakai said in an interview with TechCrunch. “Flexibility is a big component.”

As is the company’s focus on design and attention to detail, with “a lot of soul” being put into each of its locations, Zakai added.

Interestingly, while co-working spaces are generally synonymous with startups and freelancers, Zakai said that the company is doing a lot of business from established enterprise customers. For example Microsoft has taken over two floors at one of its locations in Israel. Other enterprise customers including Booking.com, Spotify, Siemens and Samsung.

Zakai said this is because many companies struggle to create the “right culture and vibe” in their offices. He added that this is something Mindspace has “mastered” over the years.

Mindspace doesn’t own its properties but rather, leases them before kitting them out to suit the needs of its customers.

The latest funding round brings the company’s total to $35 million since it was founded in 2014.