Coldwell Banker recently released its Home Listing Report for the US, showing that 50 out of the top 100 most expensive markets are in California. The list is topped by Newport Beach where the average listing price for a four-bedroom, two bathroom property is $2,291,764.

This contrasts with Cleveland which is listed as being the most affordable market for the third consecutive year, where the average listing price for a four bedroom two bathroom property is just $74,502, a difference of $2.2 million in comparison to the most expensive market. Cleveland is benefiting from a revitalised downtown and as a result an increasing number of first-time buyers and young professionals are looking to purchase property here. Newport Beach is renowned for its exclusive dining, shopping and culture as well as for its picturesque beaches and has everything required for those looking for a luxury lifestyle. 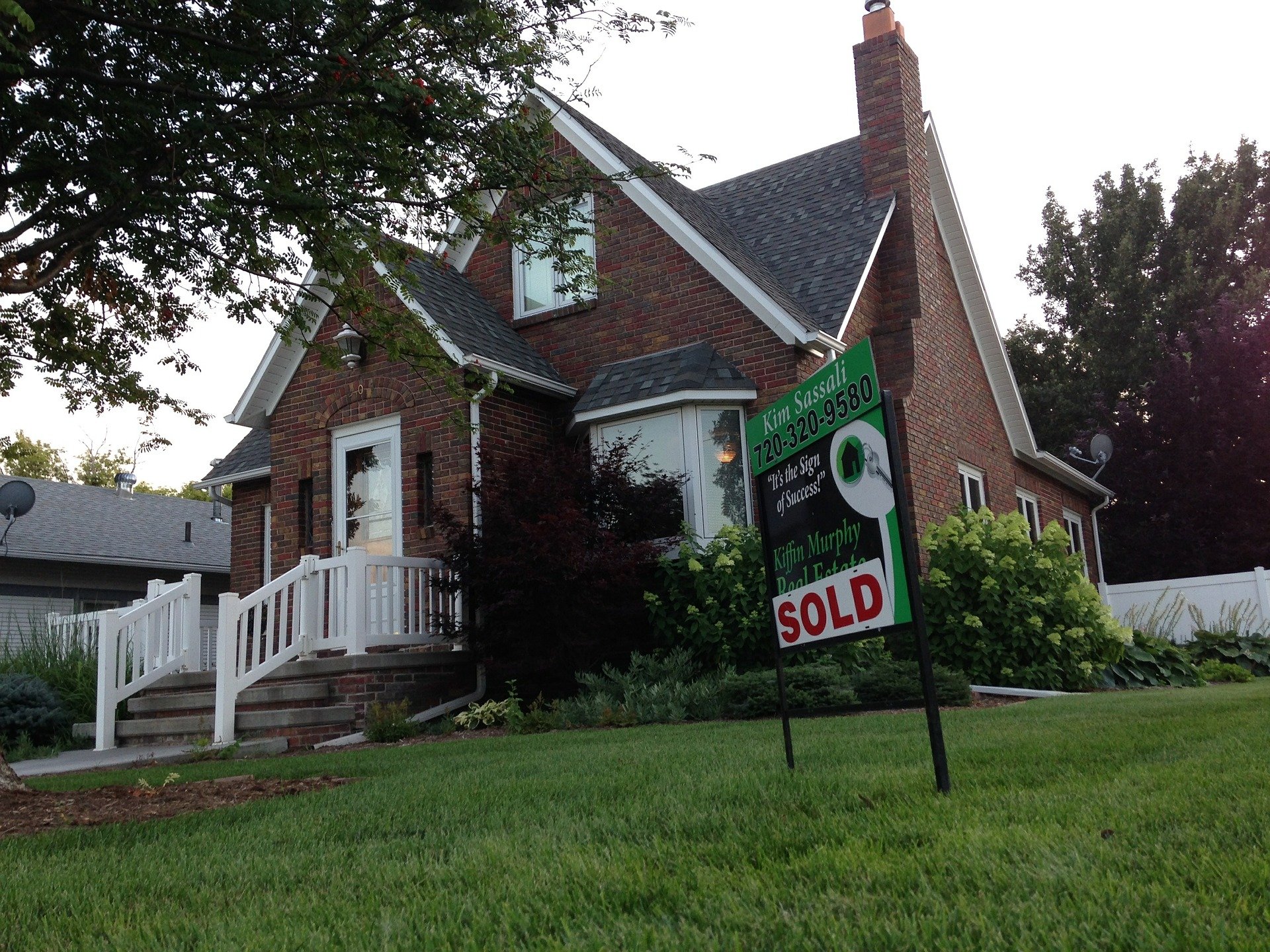 According to Budge Huskey who is the president and chief executive officer of Coldwell Banker Real Estate LLC, “The beauty of Newport Beach combined with the continued tech sector growth in Silicon Valley is powering California’s dominance of the most expensive communities in our report.” Budge also pointed out that 45% of the most affordable markets on the list were in Midwestern states.

The annual report released by Coldwell Banker is the most extensive home comparison tool available in the country, showing the average listing price of four-bedroom, two bathroom properties in more than 2,700 markets. In comparison, other affordability reports provide average or median prices for homes in a particular area. With this report, more than 81,000 four-bedroom, two bathroom home listings are analyzed to find out just how much a home in one market will cost if it was located elsewhere in the country.