Colombians Are the Top Foreign Buyers of Property in Miami

Colombian buyers now top the list of foreign buyers of property in South Florida, replacing Brazil as number one on the list, according to an article in opp.today.

This is quite a turnaround as since June 2014 Brazil has topped the Miami Association of Realtors global search rankings for every single month apart from May 2014, July 2015 and December 2014. Interestingly, figures for December last year also showed there has been increased interest from Spain and the Philippines. The interest shown by Colombians is nothing new as South Florida real estate has always been a popular purchase. 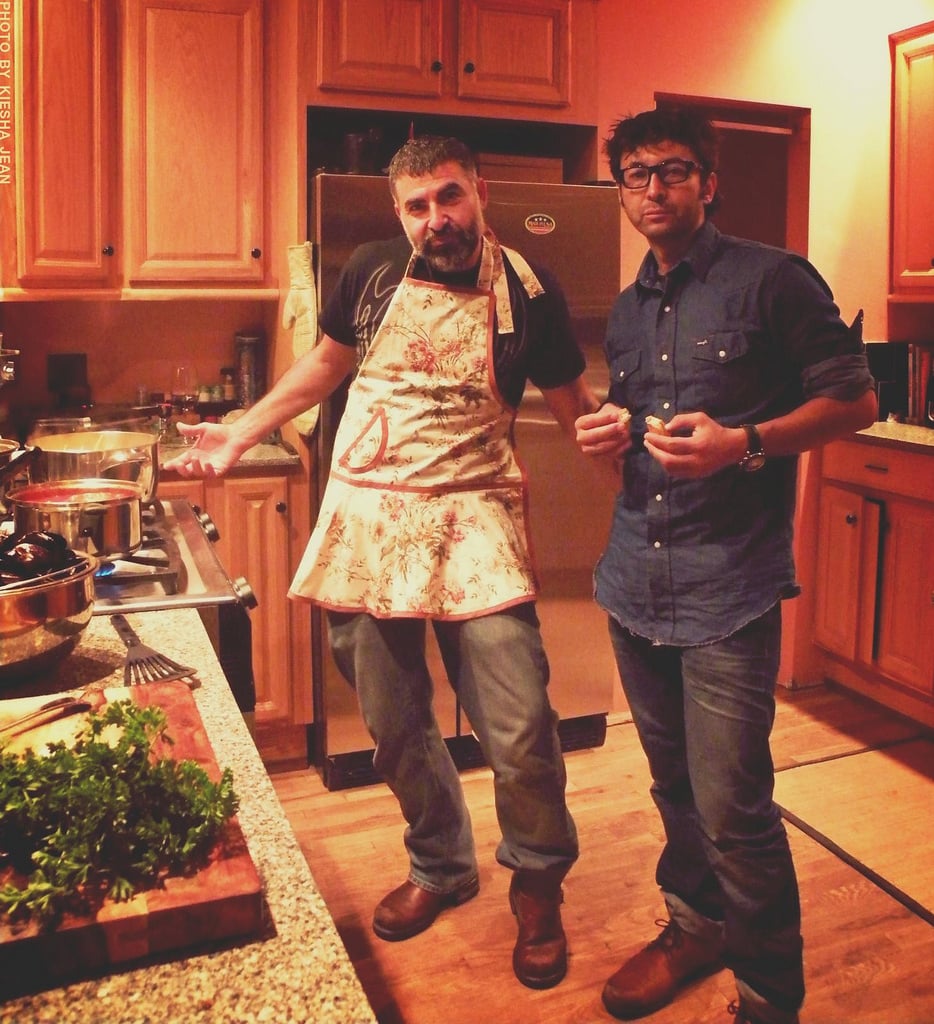 Colombians and other international buyers are still attracted by Miami’s history of multiculturalism, its tropical climate, world-class shopping and its reputation as a global business centre. The Philippines was ranked fifth on the list which is the highest the country has ever featured while Spain was ranked seventh, having taken sixth place in May 2013 and June 2013.

According to the 2015 Profile of International Home Buyers in Miami Association of Realtors Business Areas, buyers from Colombia tied with buyers from Argentina, purchasing the third-most real estate in Miami amongst foreign countries.  Out of all foreign transactions in Miami, Colombia registered 10% with only buyers from Venezuela and Brazil purchasing more at 13% and 12% respectively.

Colombians moving to Florida tend to be upper middle class families who are keen to enjoy wealth earned in their homeland as entrepreneurs and professionals.  Out of all foreign buyers, Colombians spend the second most on South Florida property with the average purchase price being $516,000. This is similar to Argentina with only Brazil being higher with an average price of $766,000, according to a survey carried out last year by the Miami Association of Realtors and the National Association of REALTORS.

During December 2015 the top ten countries searching for Miami real estate were Colombia, Brazil, Venezuela, Argentina, Philippines, India, Spain, Canada, France and Puerto Rico. This has changed considerably over the past year as in December 2014 Brazil was top of the list, followed by Venezuela, Colombia, Canada, Russia, India, Argentina, France, Greece and the United Kingdom. The top US state searching for real estate in South Florida was Texas, whereas for thirteen consecutive months the list had been topped by searches from California.