Commercial real estate agents enjoyed a nice boost to their incomes and sales volumes last year, according to a new study by the National Association of Realtors. 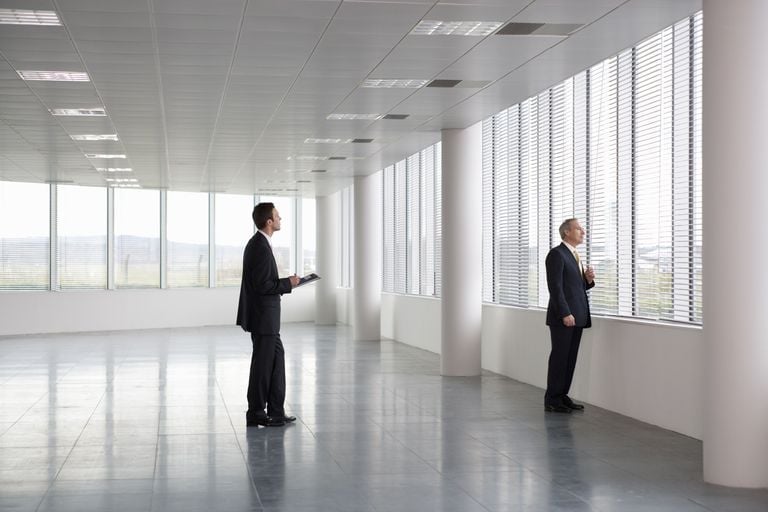 The NAR’s 2017 Commercial Member Profile reported that commercial real estate pros saw a median gross annual income of $120,900 in 2016, up 11 percent from the year before. The NAR surveyed almost 2,000 of its member agents for the study, who conduct all or part of their business in the sales and leasing of land, office, industrial space, multifamily, retail, and property management.

Of those, the NAR said that appraisers and brokers tended to report the highest incomes. In addition, those with more experience in the industry also reported significantly higher incomes on average, which probably doesn’t come as a surprise given the power of establishing connections in the industry. Those with less than two years’ experience saw average median incomes of just $31,500 in 2016, while those with 26+ years experience saw median incomes of $162,000.

“There has been an uptick in Realtor members who choose to specialize in commercial real estate at the same time as commercial professionals report improvements in the market and their business activity,” said William E. Brown, NAR president. “A stronger commercial market is a good indicator of a growing economy, so the outlook is positive for commercial members in the year ahead.”

Commercial real estate agents also reported increases in their overall sales volume in 2016. The median sales transaction volume among commercial Realtors who had a transaction was $3.5 million, up from $2.9 million in 2015. Just 7 percent of commercial members surveyed reported not having any transactions, down from 8 percent the year prior.