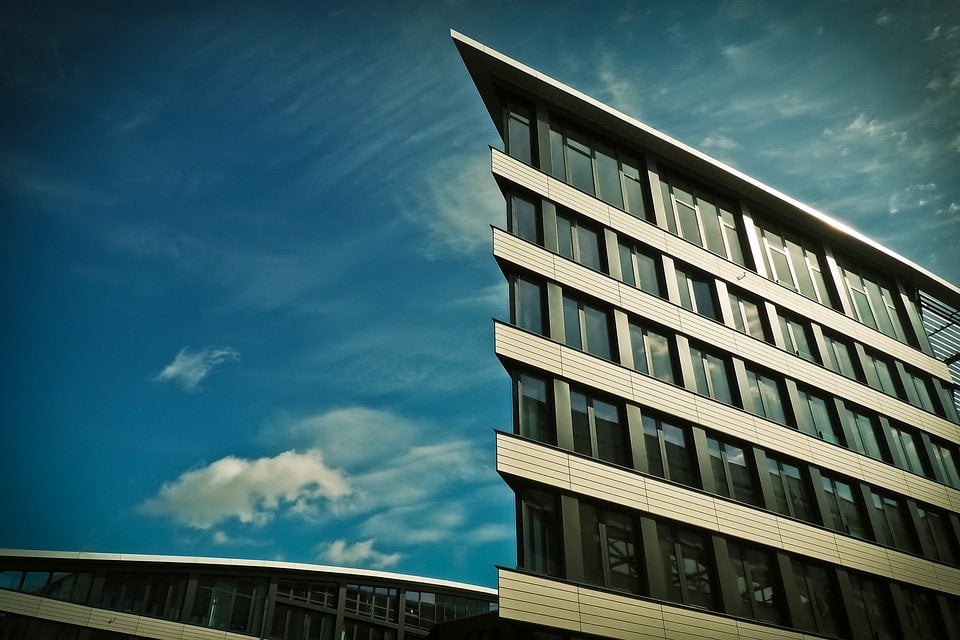 National office vacancy rates are forecast by the NAR to retreat 1.1 percent to 12.1 percent over the coming year as job growth in business and professional services brings increased need for office space. The vacancy rate for industrial space is expected to decline 1.3 percent to 7.1 percent, and retail availability to decrease 0.7 percent to 11.2 percent. Only the multifamily sector is predicted to have little change to its vacancy rate over the next year as new apartment completions keep openings mostly flat at 6.5 percent.

One promising sign is that he U.S. economy is poised for slight improvement in 2017, said Lawrence Yun, chief economist at the NAR.

"Last year was the 11th year in a row of subpar GDP growth, but renewed corporate optimism leading to a focus on investment and a desperately needed boost in residential construction should pave the way for modest expansion this year of around 2.4 percent,” Yun said. "Steady hiring and low local unemployment levels are finally supporting higher wages and increased spending, which in turn bodes well for sustained demand for all commercial property types.”

The apartment sector is expected to preserve its status as a top performer this year simply because ongoing supply and affordability challenges are keeping the nation's low homeownership rate from seeing meaningful improvement. Even with a small uptick in the vacancy rate as new building completions catch up with demand, rents will likely maintain their solid growth in most of the country.

"Especially in the costliest metro areas, higher home prices and mortgage rates are squeezing the budget for many renters looking to buy and inevitably forcing them to sign a lease for at least another year,” said Yun.

According to Yun, commercial property prices — especially in Class A assets in larger markets — surpassed pre-crisis levels last year because of aggressive bidding and lower inventory levels. However, with the Federal Reserve expected to raise short-term rates three times in 2017, a minor price correction may be in store this year as cap rates move higher.

"Similar to the biggest ongoing challenges in the residential market, supply and demand imbalances continue to put upward pressure on commercial property prices as investors search for yield in smaller markets,” said Yun. "Realtors® are increasingly citing inventory shortages as their top concern as the pace of new projects slows in large cities and middle-tier and smaller markets see a growing appetite for space.”

Yun says at least in the short term, the possibility of a more tax-friendly business environment combined with the positive benefits of 1031 exchanges could quicken the pace of economic growth and support stronger commercial market fundamentals. The industrial sector — already enjoying increased demand from the soaring popularity of e-commerce — could see a further decline in vacancy rates if increased manufacturing comes to fruition and accelerates the need for more warehouse space.

"The positive direction for commercial real estate this year will be guided by the steadily expanding U.S. economy, which has legs to grow and continues to be one of the top economic performers and safest bets in the world,” concluded Yun.