By Mike Wheatley | May 20, 2013
TwitterFacebookLinkedInBufferPinterestCopyReddit

Lawrence Yun, chief economist of the National Association of Realtors, has warned that even as the economy picks up and more employment opportunities are created, the commercial real estate market faces a number of challenges as it makes its first tentative steps towards a recovery. 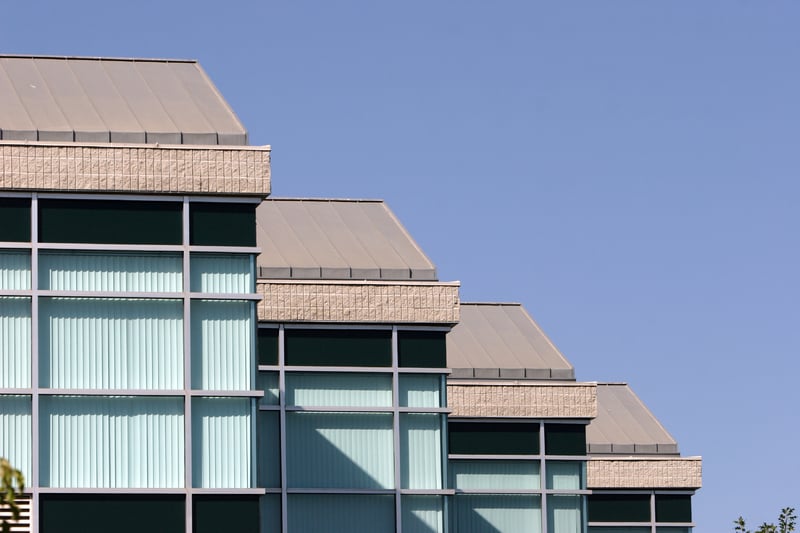 Speaking at the Commercial Economic Issues & Trends Forum at the 2013 Midyear Legislative Meetings & Trade Expo in Washington, D.C., last Thursday, Yun described how commercial real estate markets had suffered huge collateral damage as a result of last decade's housing crisis. He warned that the current economic upsurge was still largely uneven, alluding to the fact that many low-income Americans are yet to see much difference in their lives. Indeed, many people in this demographic – who're still unemployed and lack investments – believe that the economy is getting worse, not better, reports Realtor Mag.

Citing research data from Real Capital Analytics, Yun revealed that global investments in commercial real estate had risen by 4% over the last year. Despite this, the retail, office and industrial sectors of the US remain largely stagnant, with only the strong performance of multi-family homes driving its growth. Yun said that a truly robust recovery would be one that indicates growth across all sectors.

Another challenge is with inflation, which currently stands at around 2% a year according to the Consumer Price Index. Yun warned that this was likely to increase to around 4%-6% by 2015 due to the governments quantitative easing programs.