Commercial real estate companies in California are due for a shake up after a decision by lawmakers that mandates that more women are named to their boards of directors. 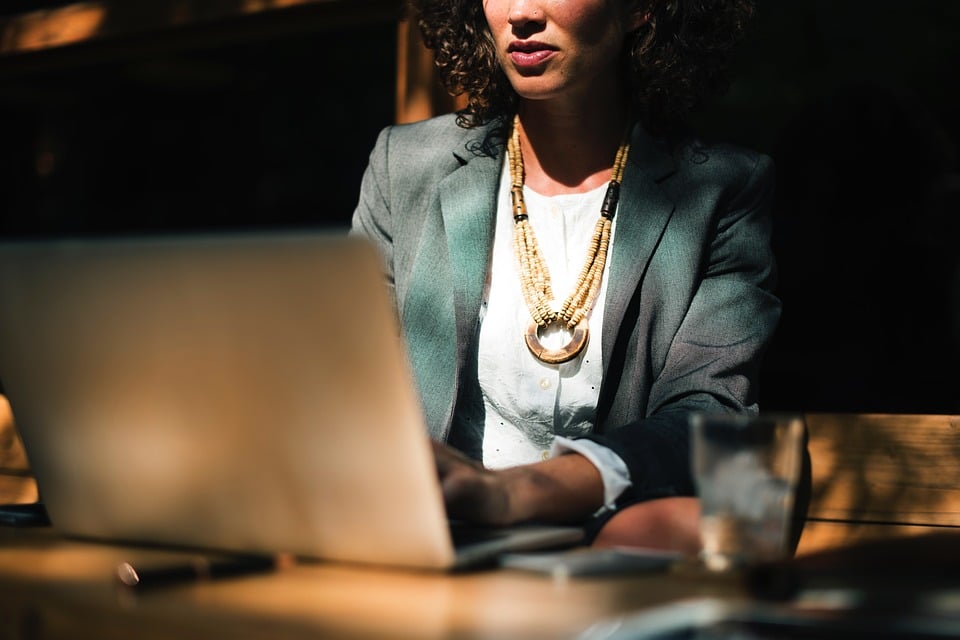 Lawmakers in the state have just enacted a new law that requires all public corporations to have at least one female on their board by the end of 2019.

Nationwide, women comprise just 9 percent of all C-Suite positions in the commercial real estate industry at present, according to data from the Commercial Real Estate Women trade group.

“It’s a step in the right direction,” Wendy Mann, president of CREW, told the CoStar Group. “My hope is this step will demonstrate the value and opportunity that exists with diversity at the table and it will catch on as a positive opportunity with companies.”

Mann added that companies shouldn’t resort to hiring unqualified candidates due to the mandate, but rather, encourage highly qualified women to join their boards.

Still, not everyone agrees that gender-based quotas are the right way to increase diversity in the commercial real estate industry. For example, Karin Chao of Infinity Realty Advisors told CoStar group that merit-based promotions would be a better alternative.

Also looking to expand its gender diversity is the national real estate investment trust industry, which recently said that more than half of its newly elected independent directors at REITs are women. . That is twice the percentage of women newly elected to board seats two years prior.

California’s mandate is likely to be watched very closely for its impact on publicly traded commercial real estate firms.

“Hopefully, it will encourage honest self-evaluation and accountability in boards of directors across public companies,” Chao said. “There are certainly many directors that could be replaced with worthy candidates who can provide the boards of directors with a perspective that accurately represents the diversity amongst the company’s shareholders and customers. Social change takes time, and there are always many steps, and reiterations in the process. [This law] is just one step in the process.”