As the commercial market shows signs of improving, commercial real estate professionals are reporting an uptick in annual gross income as well as the number of sales transactions and their sales volume, according to the 2015 National Association of Realtors' Commercial Member Profile, which is based on a survey of nearly 2,000 members. 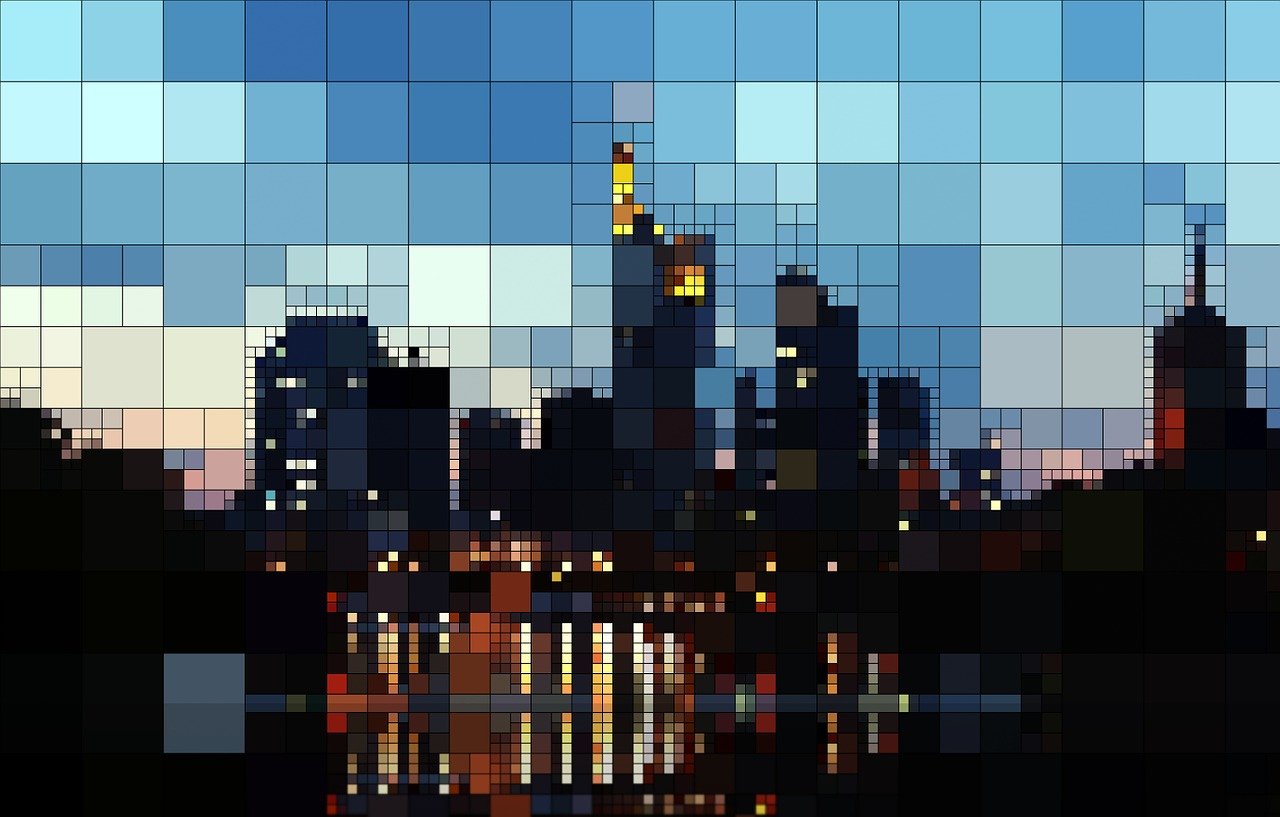 The incomes of commercial realtors has risen over the past five years. The median gross annual income was $126,900 in 2014, a rise from $96,200 in 2013. Appraisers and brokers reported the highest annual gross income while sales agents – often those who are newest to the field – had the lowest, according to the report.

"After years of slow recovery, the commercial real estate market has shown meaningful growth and our members are seeing significant improvements in their business activity," said NAR President Chris Polychron. "Realtors who practice commercial real estate help build and revitalize communities by facilitating investment in commercial properties that support millions of jobs nationwide. There is every indication that continued improvement to commercial markets will help stimulate economic growth for the rest of the country."

Also, 83 percent of commercial members reported having a leasing transaction, according to the report. The median transaction leasing volume for members who reported at least one transaction was $500,000 in 2014 – a more than 15 percent increase from 2013.

"When it comes to leasing transactions, the report tells us that the more years of experience an agent or broker has the more high value transactions in which they are involved," said Lawrence Yun, the NAR’s chief economist. "The broad improving leasing trend will continue this year and next because of rising occupancy rates across all commercial property types."