Real estate agents in the commercial sector are benefiting from a substantial increase in gross income and sales volume, according to new data from the National Association of Realtors. 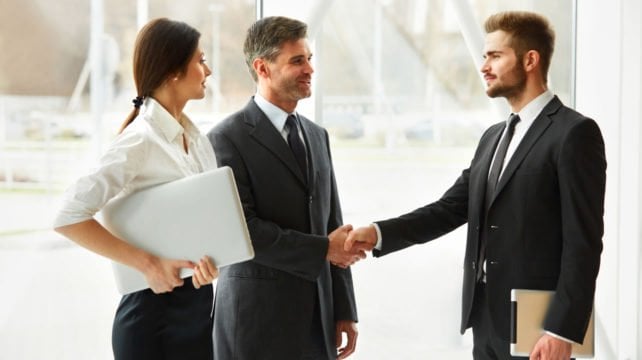 “The commercial real estate industry is strong and is on pace with the growing economy,” said 2019 NAR President John Smaby in a statement. “Realtors reported that sales volume and costs of sales increased this year, as well as median gross annual income.”

Things weren’t entirely rosy however, as there were fewer commercial sales transactions in the last year. The NAR said the slowdown was due to tight inventory in many markets.

“Commercial real estate professionals are reporting great growth in the past year, which has convinced more and more members to enter the commercial industry,” said NAR Chief Economist Lawrence Yun. “The economy expanding, along with a tight labor market, has boosted income for realtors in the commercial space.”