Compass, the real-estate startup trying to use tech to shake up the industry, has raised $75 million in fresh funding, bringing its total to $210 million. 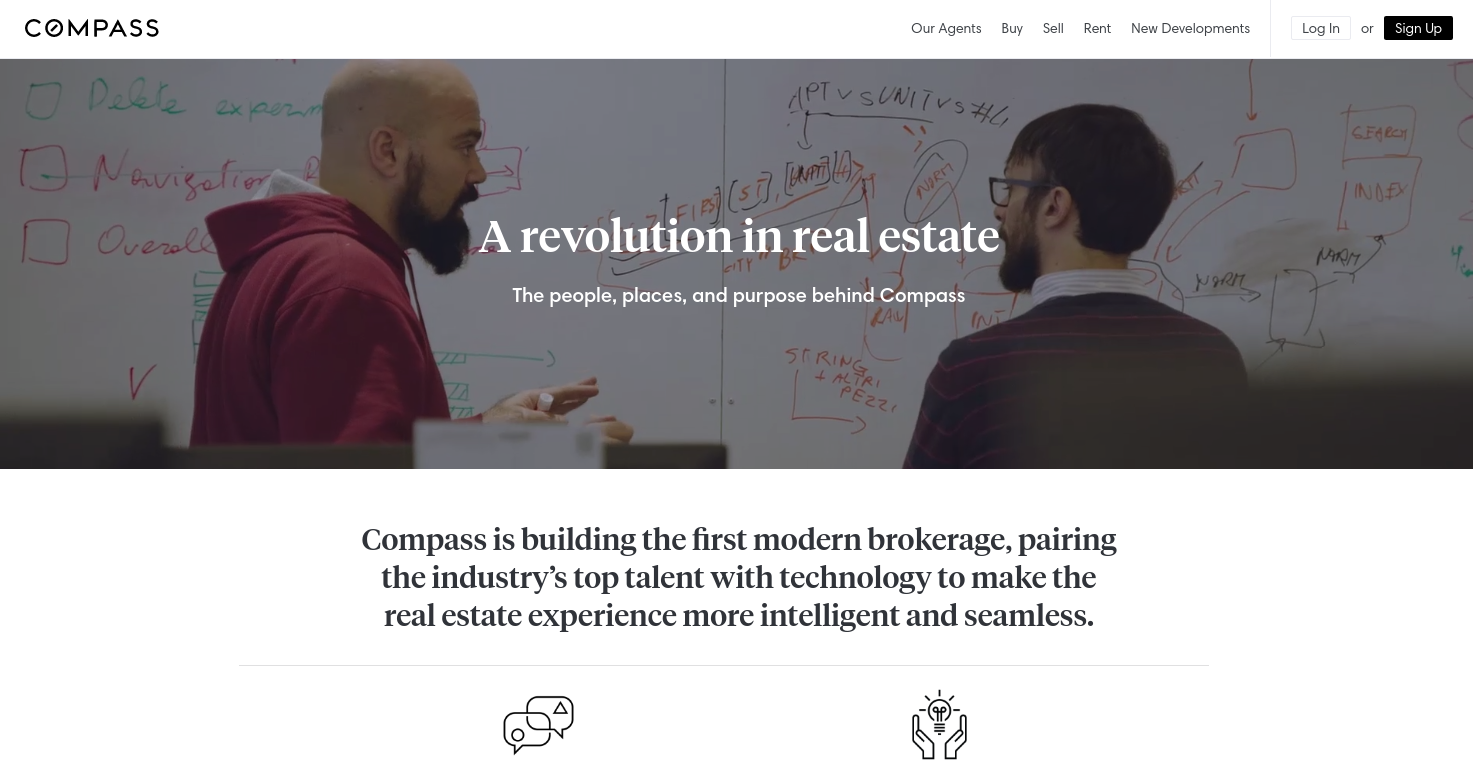 The round, which was led by Wellington Management Company LLP, values the company at over $1 billion, according to a person familiar with the raise. A report last month from The Real Deal said Compass was seeking a valuation of between $1.2 billion and $1.3 billion.

“This funding will provide us with additional resources to accelerate our growth into new markets and inject transformative technology to improve the experience for consumers and agents,” said Ori Allon, Founder and Executive Chairman of Compass. “When it comes to technology, the real estate industry is fragmented and regional systems don’t talk to each other. There is no reason the real estate process shouldn’t be transparent, convenient, expedient, and intuitive. Compass is aiming to change that.”

Launched in New York in 2013, Compass has rapidly expanded throughout the country in the last eighteen months to Washington DC, Miami, Boston, the Hamptons, Cambridge, Beverly Hills, Malibu, Pasadena, Santa Barbara, and Aspen. The firm plans to open in San Francisco later this fall.

Earlier in 2016, Compass launched the first national real-time market report via a mobile app. Called Compass Markets, the app is designed to replace stale quarterly market reports with up-to-the-minute housing data so consumers and agents can make better real estate decisions. The firm was also the first to offer an agent-only app designed to simplify the entire real estate process through one-stop marketing, property valuation, and open house capabilities. The consumer and agent-facing web and mobile applications combined with the proprietary suite of agent tools bring actionable intelligence to the process of buying, selling, and renting homes.

In addition to unveiling groundbreaking technology, Compass has achieved several milestones in the past year including:

Compass was founded by Allon, who sold two previous companies to Google and Twitter, and business partner Robert Reffkin, a former White House Fellow and Chief of Staff to Goldman Sachs’ President & COO.