The cost of construction materials in the US has been climbing continuously since the beginning of 2013. In April, a combination of limited land availability and rising construction costs led to the discouragement of professionals in the home building industry.

Associated Press reported earlier that home construction had finally started seeing some recovery in March 2013. The homebuilding pace went up seven percent, which was the fastest rate since June 2008. In April, however, the trend got reversed. 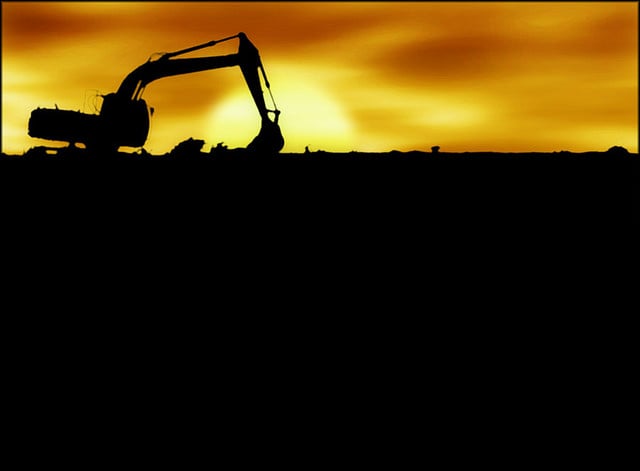 The monthly industry index saw a two-point decrease during the fourth month of 2013, CNBC.com reported. The economic slowdown experienced over the past few years and the rising construction costs could lead to some long-term discouragement in the sector, industry experts predict.

National Association of Home Builders (NAHB) reported that the housing market index (HMI) for April is at 42 points. The line between positive developments and industry discouragement stands at 50 points. The figure for April 2013, however, is indicative of some improvement on an annual basis – the HMI value for April 2012 was 24 points.

The housing market index for March 2013 was 44 points. The April decrease is the third one for the year. The February HMI was 46 point, a decrease of one point from January 2013.

The regional housing market index values differ greatly from the national average. In the Northeast, the value is 34 point, which makes it the lowest among all four regions. The highest value of 52 points was registered in the West region.

Despite a rising demand for new homes, many builders are incapable of taking action. Some of the main reasons for inability to make use of the trend include a difficult process of obtaining construction credit, high cost of construction materials and restrictive mortgage lending rules.

The difficult process of getting a loan makes it quite challenging for small homebuilders to get land and to begin the construction process.

The housing market index has seen a lot of improvement since the epically low levels reached in 2011. Still, the last time that HMI had a value above 50 was in April 2006. The home building industry is beginning to recover from the effects of the recession but the manner in which the property sector was hit is still tampering the recovery attempts.

The NAHB sales outlook for the coming six months is positive. The homebuilders’ outlook for industry sales over this coming period is 53 points, the highest value since May 2006. This means that the industry discouragement and the hindrances experienced at present could be temporary, Associated Press concluded.