Construction of churches set to pick up pace

The construction of religious buildings has taken a turn for the worse over the last decade or so, but things could well be turning around, if an article in The Wall Street Journal is to be believed. 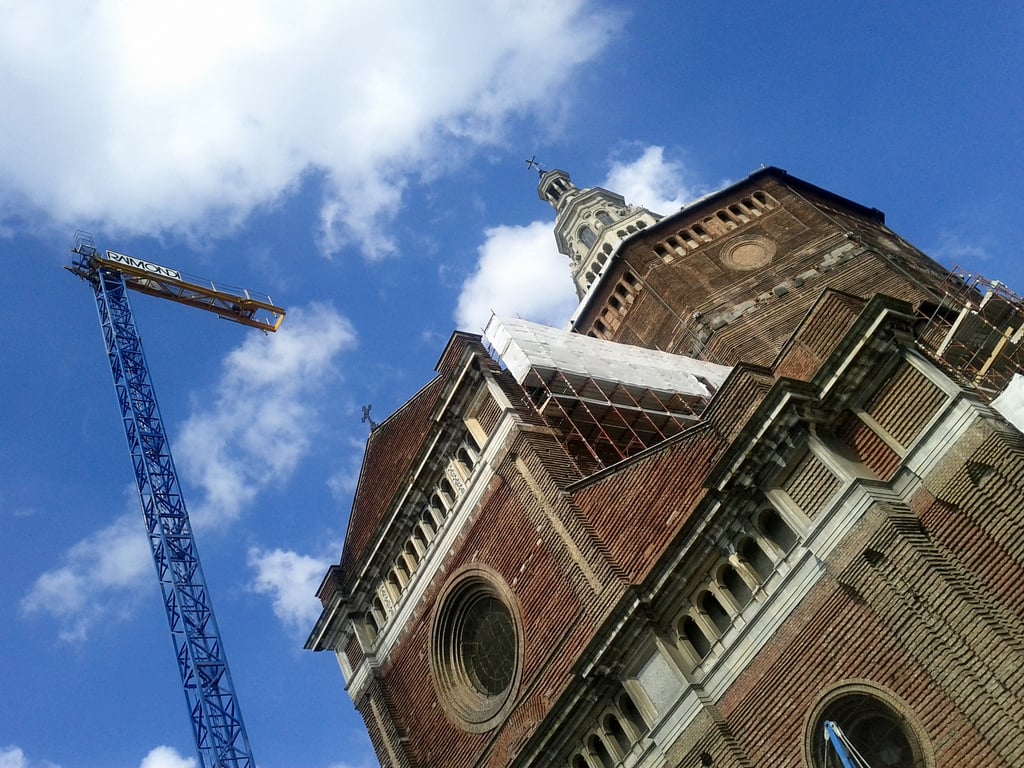 The publication cites Dodge Data & Analytics as saying that the construction of U.S. religious buildings – which includes churches, temples, mosques, synagogues and others – hit a peak of 51.9 million square feet at the end of 2002, and has since been in a steady decline.

The WSJ says people's changing habits have resulted in less participation and donating, leading to the decrease in construction. In addition, the “megachurch” concept has grown unpopular as larger churches instead show a preference for smaller, multiple sites.

But the good news is that Dodge is predicting a rebound beginning next year. In 2016, the firm says there will be a 3.2 percent increase in religious construction to 9.6 million square feet, due to the improving economy.

“Given the improvement in the economy and the pickup in charitable giving, [we are] reasonably sure”, said Robert Murray, chief economist at Dodge.

Even better news is that this rebound will gather pace, with Dodge predicting an increase to 12.5 million square feet of religious construction by 2020. That's a 34.4 percent increase from 2015's level, but still far below what we saw in the early 2000s.

“The decline has been substantial,” Murray explained. “A lot of the impediments toward a strong rebound in church construction are going to continue for the next few years at least.”