By Broderick Perkins | May 25, 2012
TwitterFacebookLinkedInBufferPinterestCopyReddit

Following a round of recent fair housing complaints and mortgage discrimination charges, the Consumer Finance Protection Bureau (CFPB) has opened its own front to protect credit consumers from discrimination. 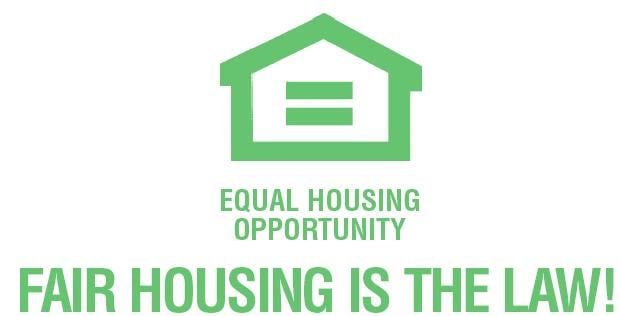 "We cannot afford to tolerate practices, intentional or not, that unlawfully price out or cut off segments of the population from the credit markets," he added.

As part of its effort, the bureau is educating consumers about their fair lending rights and it vowed to go after lenders who practice discrimination.

"The CFPB is educating consumers about their fair lending rights and pursuing lenders whose practices are discriminatory," Cordray said.

CFPB enforces fair credit rules associated with auto loans, credit cards, student loans, and mortgages, but mortgage and housing discrimination has been in the spotlight lately, as evidenced by the April report, "The Banks Are Back – Our Neighborhoods Are Not."

The report found that REOs (for real estate owned by banks) in minority neighborhoods were substantially more likely to have maintenance problems and get less professional marketing, leaving festering eyesores in neighborhoods already victimized by abusive mortgages. 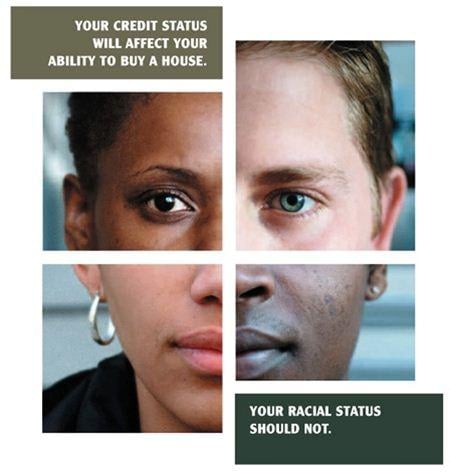 Shortly after the report, NFHA filed discrimination complaints with the U.S. Department of Housing and Urban Development (HUD) against Wells Fargo and U.S. Bancorp, both of which have denied the charges.

Wells Fargo, the nation's fourth largest bank, disclosed in a securities filing this month that it could face civil charges from the U.S. Department of Justice under laws that prohibit discrimination against minority home buyers, but denied any wrong doing.

"On the basis of the troubling findings we observed in our recent investigation of the practices of some of the largest banks in the mortgage lending market, NFHA has filed two initial complaints," said Morgan Williams, an attorney and NFHA's fair housing enforcement and investigations director.

More could be ahead.

The act prohibits discrimination concerning the sale, rental, and financing of housing based on race, religion, national origin, sex, (and as amended) handicap and family status.

CBOs reported housing discrimination remains a widespread problem in the United States, with the majority of CBOs reporting cases of refused opportunities to rent or buy housing.

• Four times more CBOs have "seen housing discrimination go up in the last two years" than those who reported a drop during the same period, by a margin of 40 percent to 11 percent.

• About two thirds, 65 percent of CBOs, said the level of awareness about housing discrimination rights among the individuals they serve is "somewhat low" or "very low."

"Housing discrimination is all too alive and well in the United States today. In fact, the changing face of housing discrimination now tends to zero in more on immigrants, the disabled and families with children than in the past," said Ken McEldowney, executive director of Consumer Action.

"The ever-shifting focus of housing discrimination makes it doubly hard to root out, since CBOs and other agencies concerned with the problem must constantly educate different segments of the population," he added.

• HUD offers a web page "Fair Housing - It's Your Right," offering a host of related information and assistance resources.