Roy Vella, North America VP/General Manager of Centrica Connected Home, the business behind the Hive experience is quoted in the press release as saying “Our research tells us that Americans who manage their home day-to-day feel it takes a lot of work to do so, with almost seven in ten wishing it took less time and nearly nine in ten feeling freer when they have more control over their homes. That said, we know what’s holding people back from using smart home technology. There are concerns over price, ease of use and whether it all works together reliably.” 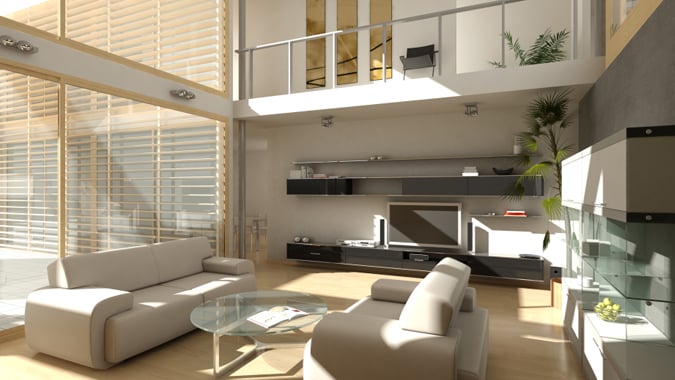 The research from Hive revealed that although most Americans are aware of smart homes, of those that are aware some 56% don’t feel comfortable with this technology. Around 65% aren’t sure how smart home could help make their lives easier. However, 73% of Americans can see ways in which a smart home system would make day-to-day living easier.

Key barriers include price, with 91% of Americans saying installing a smart home is not a priority. Just over three quarters feel they would have to cut back on other things to afford smart home technology. Some 79% believe installing a smart home would need professional help, leading to concerns over ease-of-use. When it comes to compatibility, 85% would feel to use products from a single brand rather than trying to integrate products from multiple brands.

The research also revealed the activities that most Americans managing their home on a daily basis would love to spend more time on. Reading topped the list followed by quality time with family and loved ones while working out was third on the list. Nearly a third cited binge-watching TV shows as something they’d like to dedicate more time to, while 29% would like more time to nap.