According to an article in the Business Insider, people are becoming more cautious about smart home devices, apart from the Internet of Things devices. The reason is because of concerns about security.

Apparently, people are worried about being tracked or watched by smart home devices and thanks to these concerns, their interest is lagging behind other Internet of Things gadgets. This concern was raised in a recent survey by Deloitte which discovered that while people are curious about the connected world, they remain cautious. The survey found that nearly 40% of those who participated were concerned that smart home devices could be tracking their usage. More than 40% thought such devices could divulge too much information about their lives. 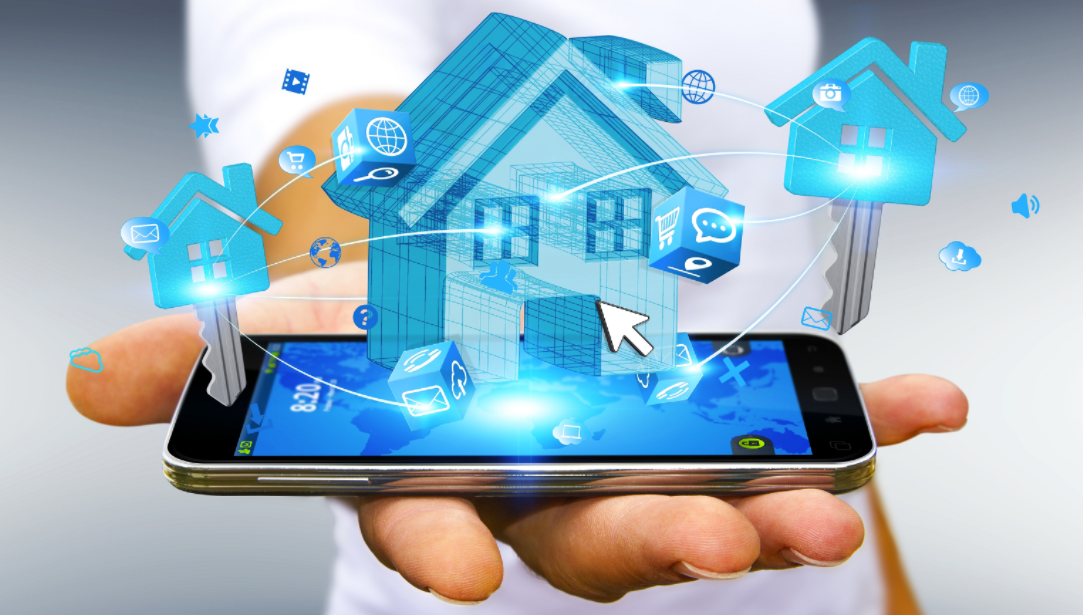 On the whole, most consumers didn’t feel manufacturers were doing a satisfactory job in informing them about possible security risks. Just 20% thought they were well informed while 40% didn’t think they had been informed at all. Just recently, there have been several concerns raised about the security of smart home devices as it was demonstrated that it was possible to hack into an Amazon Echo smart speaker and to listen to the home’s occupants. Another researcher also discovered that a Google smart speaker was recording him without his permission.

In addition to security concerns, there is also the question of cost, not to mention installing these products. An article in USA Today estimates that the cost of setting up a smart home is more than $2000 when you take into account smart doorbells and locks, lighting, security and a thermostat. While it does point out that these costs are much cheaper than even just a few years ago, it can still be a lot of money for households to find. The author highlights the fact that all the products in the article are supposed to be installed by the homeowner but that the reality can be quite different. Like many people, he simply gave up after encountering difficulties trying to fit a smart lock.

Nowadays many companies now offer to expertly install these units but obviously, this comes at a price. While $2000 can be a big initial outlay, as the article says, you don’t have to do it all at once and that there are easier options such as smart lighting when you simply need to install a lightbulb that can easily be controlled with a smart connected speaker.