By Allison Halliday | May 3, 2017
TwitterFacebookLinkedIn6Buffer2PinterestCopyReddit
8
SHARES

According to the article in cepro.com, the Parks Associates latest quarterly survey covering 10,000 households within the US and who have broadband, found that nearly half cite privacy issues and data security as being their greatest concern when connecting devices to the Internet. These concerns rank more highly than those such as tech support. Some 40% of those who responded to the survey had experienced a security or privacy problem with a connected device during the past 12 months, most commonly due to malware or viruses. 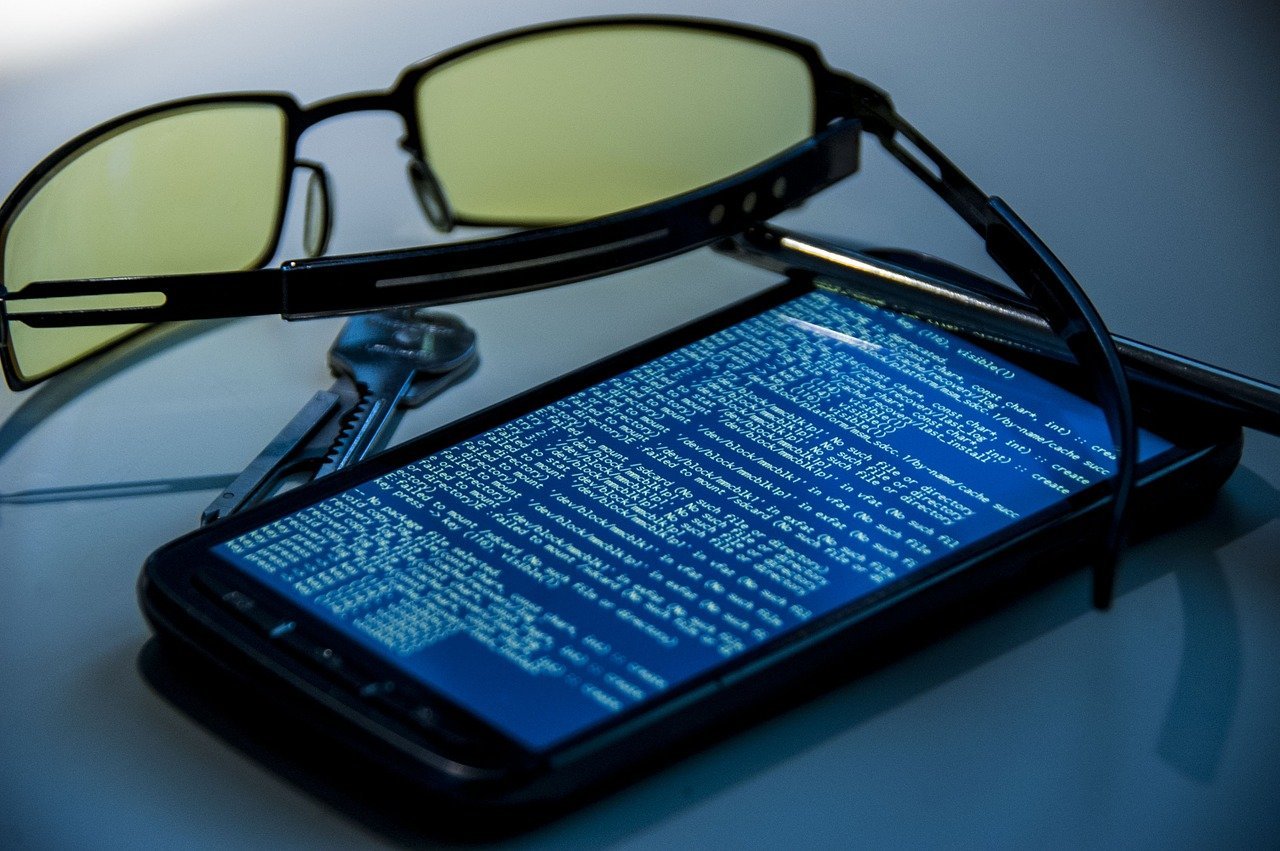 Even though many consumers have these concerns it’s obviously not enough to deter buyers, as adoption of connected devices is growing each year. However, there are worries that these concerns could be inhibiting the growth of this market and could be a barrier to wider market acceptance. Apparently, out of all the smart home devices on the market, no single device has achieved a higher penetration level than 12% and experts feel that adoption rates could be faster if concerns about hacking weren’t in the headlines quite so much.

Another recent survey showed that smart home devices are clearly still in the early adopter phase with approximately 10% of households in the United States, Australia, and United Kingdom having purchased these devices. To increase adoption rates, the focus needs to be on showing how a connected home can help make daily life easier rather than just providing a novelty experience. Many people are concerned about Internet of Things devices listening into conversations and these concerns may be well-founded as recent reports showed CloudPet teddy bears with connected microphones were recording messages that were vulnerable to online hackers.

Now some manufacturers have begun to engineer security measures right at the start of development which is an approach being called “security by design.” There are moves towards creating an open source industry standard which will help make connected devices safer.