Contract signings down again as low inventory holds back the market

Pending home sales declined for the third time in four months this August, falling to their lowest level since January of this, according to the National Association of Realtors (NAR). 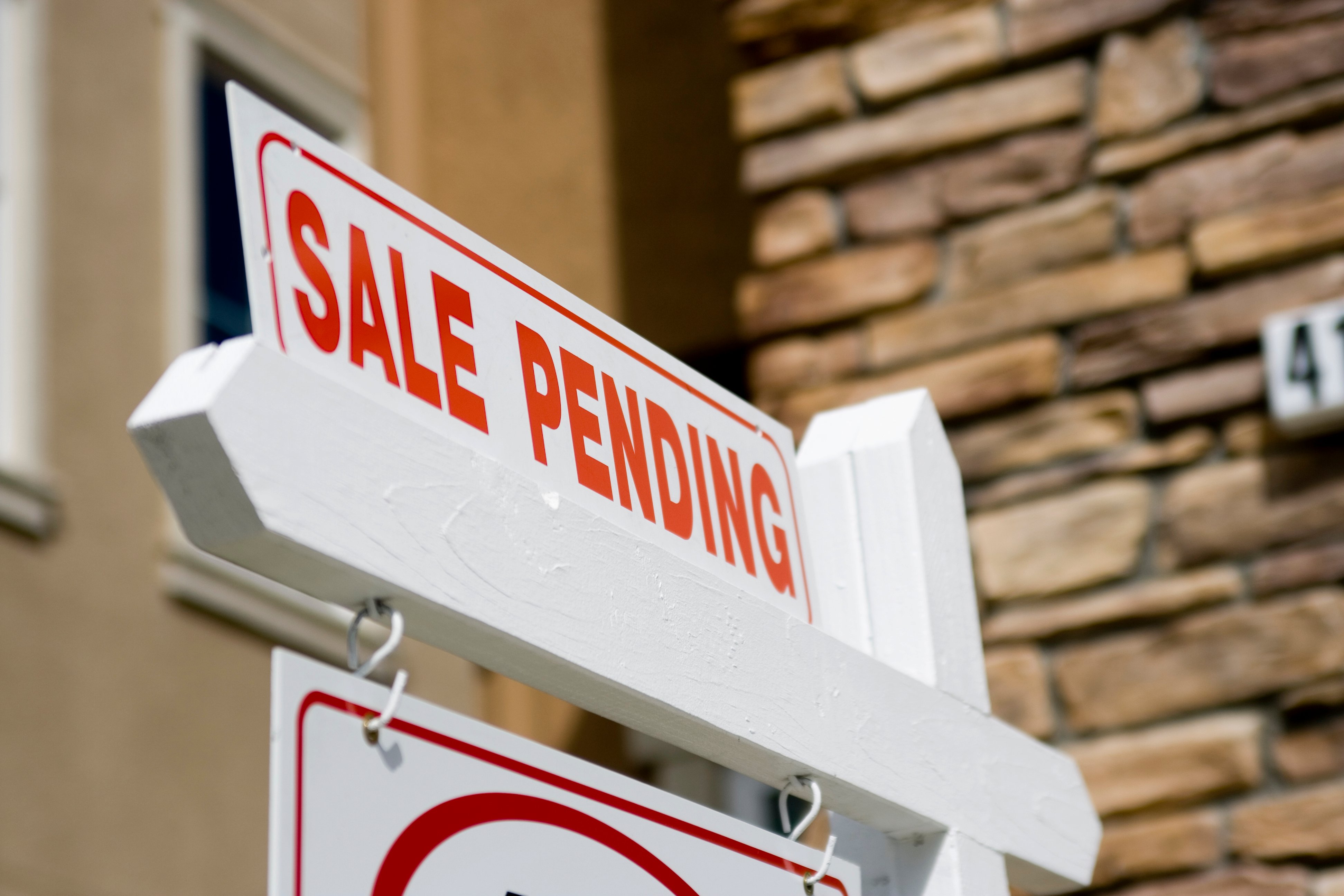 The numbers come from the NAR’s Pending Home Sales Index, which is used as a forward-looking indicator of home sales based on contract signings. The index fell by 2.4 percent in the last month to just 108.5, which is bad news according to the NAR’s chief economist Lawrence Yun, who warned that the limited inventory is the main factor behind the declining market.

“Contract activity slackened throughout the country in August except for in the Northeast, where higher inventory totals are giving home shoppers greater options and better success signing a contract,” Yun said in a statement. “In most other areas, an increased number of prospective buyers appear to be either wavering at the steeper home prices pushed up by inventory shortages or disheartened by the competition for the miniscule number of affordable listings.”

The NAR warns that without increased construction, there’s a big danger that the current housing recovery could stall. Housing inventory has fallen year-over-year for 15 straight months, and this is evidenced by much faster times to sale – in August, the average listed home sold 11 days faster than one year ago. Meanwhile, the limited supply of homes for sale means that prices for existing-homes keep on rising.

“There will be an expected seasonal decline in new listings in coming months, which could accelerate price appreciation and make finding an affordable home even more of a struggle for would-be buyers,” Yun warned.

The NAR’s latest findings come after it released a study earlier this month that revealed new home construction is failing to keep up with job creation. Home construction is muted in 80 percent of metro areas in the U.S., with the lowest activity seen in the West.

“Given the current conditions, there’s not much room for sales to march again towards June’s peak cyclical sales pace,” said Yun.