Natural disasters such as wildfires, flooding and hurricanes are having a considerable impact on mortgage delinquencies, according to new research from real estate analytics firm CoreLogic. 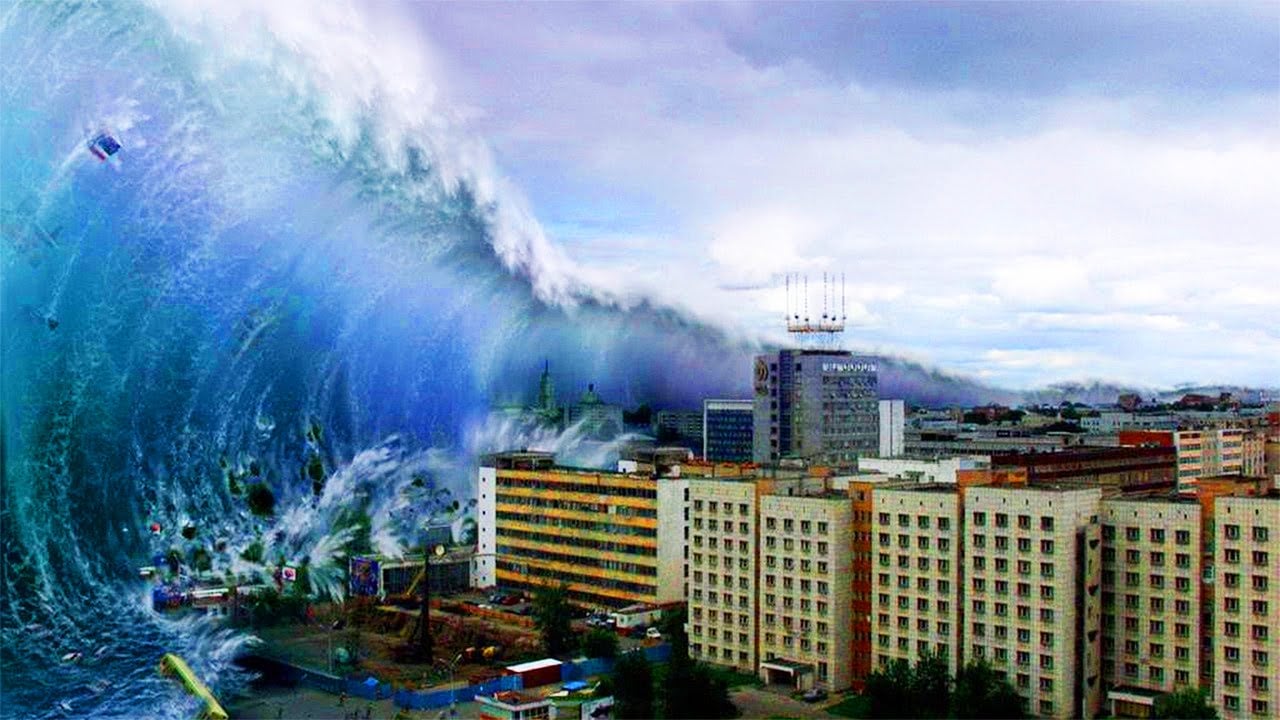 In its latest Loan Performance Insights Report, CoreLogic says that almost 5 percent of U.S. mortgages in January were in some stage of delinquency, meaning they were 30 days or more past due.

However, those areas hit by natural disasters in the last year are still seeing elevated levels of mortgage delinquency and foreclosures, CoreLogic said.

“The areas hit by last year’s hurricanes and wildfires are experiencing the ‘pig in a python’ effect on their local delinquency rates,” said Frank Nothaft, CoreLogic’s chief economist. “Early-stage delinquencies have largely dropped back to normal, while serious delinquency remains elevated.”

Hard hit areas such as the Houston and Naples metro areas are seeing a serious delinquency rate, defined as mortgages 90 days or more past due, that’s around three times higher than what it was before last year’s hurricanes hit. Meanwhile in Puerto Rico’s San Juan area, serious delinquencies have quadrupled.

That’s a stark contrast to the rest of the nation, which is seeing a marked improvement in delinquency and foreclosure rates. The serious delinquency rate nationwide was 2.1 percent in January, the lowest for the month of January since 2007.

“Except for the metropolitan areas affected by natural disasters, most of the country has seen delinquency and foreclosure rates move lower over the past year,” said Frank Martell, president and CEO of CoreLogic. “Declines in the unemployment rate have supported a rise in income, and home-price growth has built home equity. These two economic forces coupled with high-quality underwriting have lowered overall delinquency rates.”