CoreLogic has just published its latest report on distressed home sales, which fell by 2.2 percent in June compared to the same period one year ago. 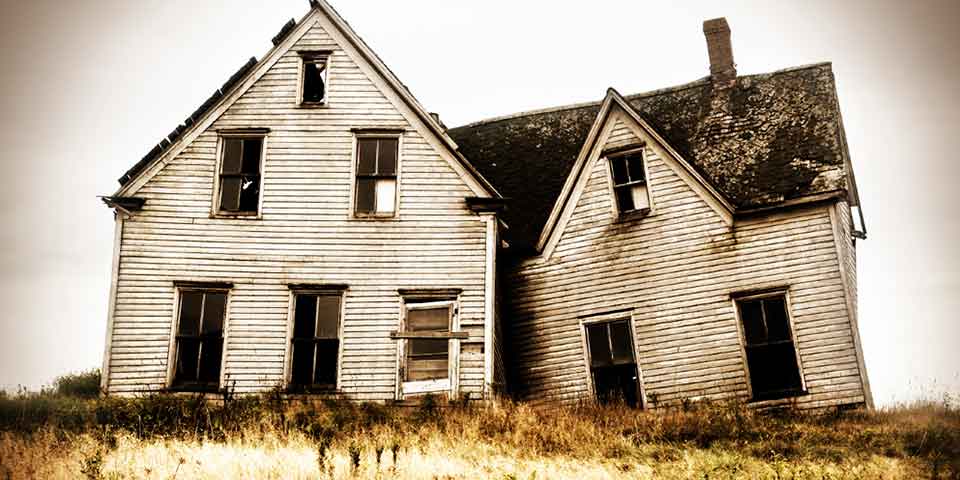 The “distressed” segment of homes accounted for 2.9 percent of all sales for the month of June, down by around 1.9 percent from June 2015 and the lowest level since September 2007. The report shows that we’ve come a long way to winding up the wave of foreclosures that swept the market in the housing crisis – a quick comparison reveals that distressed sales accounted for 32.4 percent of all sales back in January 2009, for example.

Confusingly though, just two months ago, CoreLogic predicted that sales would hit the pre-crisis market by mid-2017, a two-year difference from its current prediction. So the statistics may not be so reliable.

Eight states still showed an increase in distressed sales from last year. Maryland held the largest share of distressed sales with 19.4 percent, followed by Connecticut with 18.4 percent, Michigan with 17.6 percent, Illinois with 15.8 percent and New Jersey with 15.3 percent. 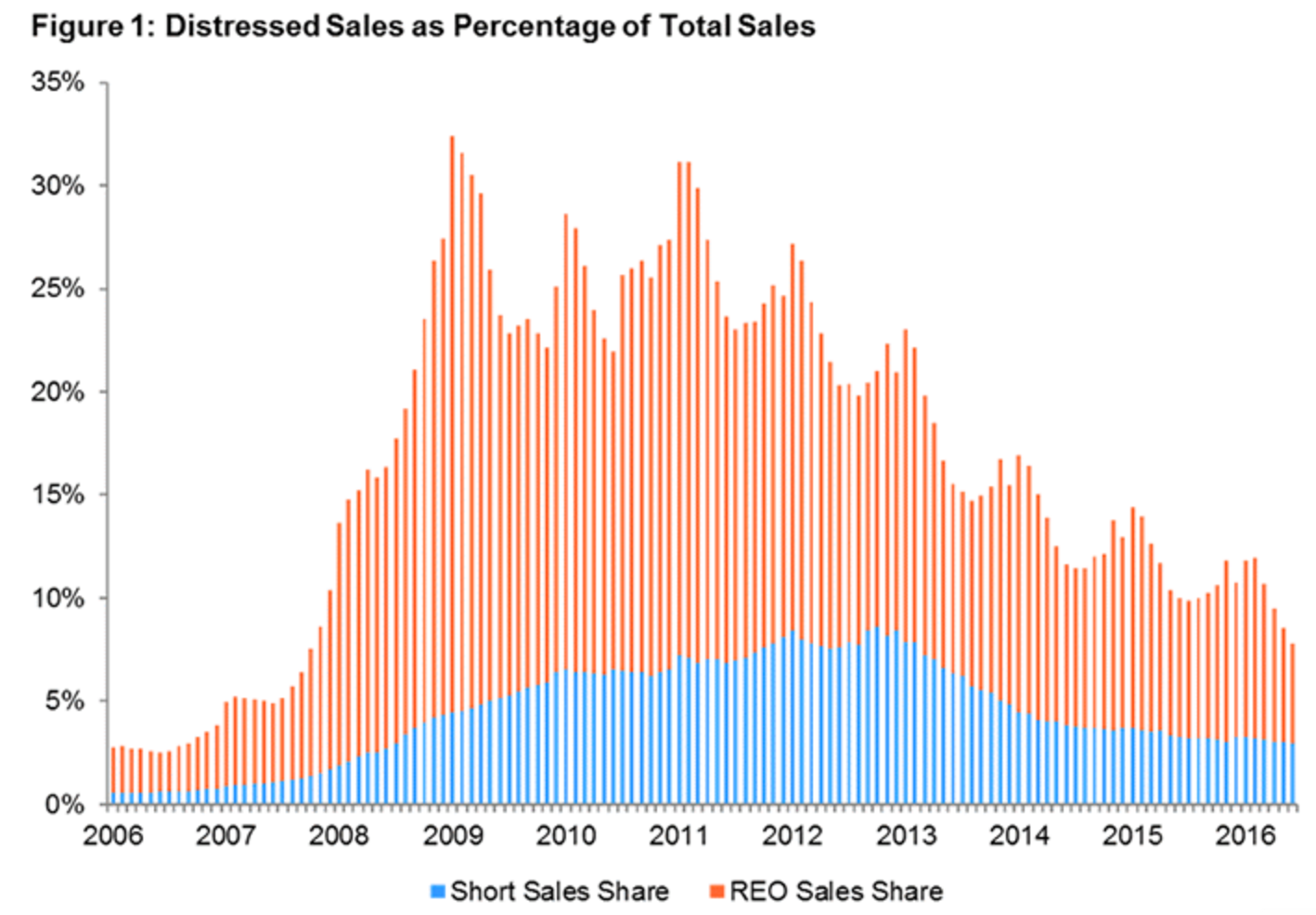