Corporations relocating to urban centers, but they might regret it, experts say

Companies in the U.S. are increasingly abandoning suburban office parks in favor of urban centers, according to a new report from Curbed. Organizations are moving to the inner city in a bid to make themselves more appealing to millennial employees, but developers say they’re concerned about what will happen if the trend persists. 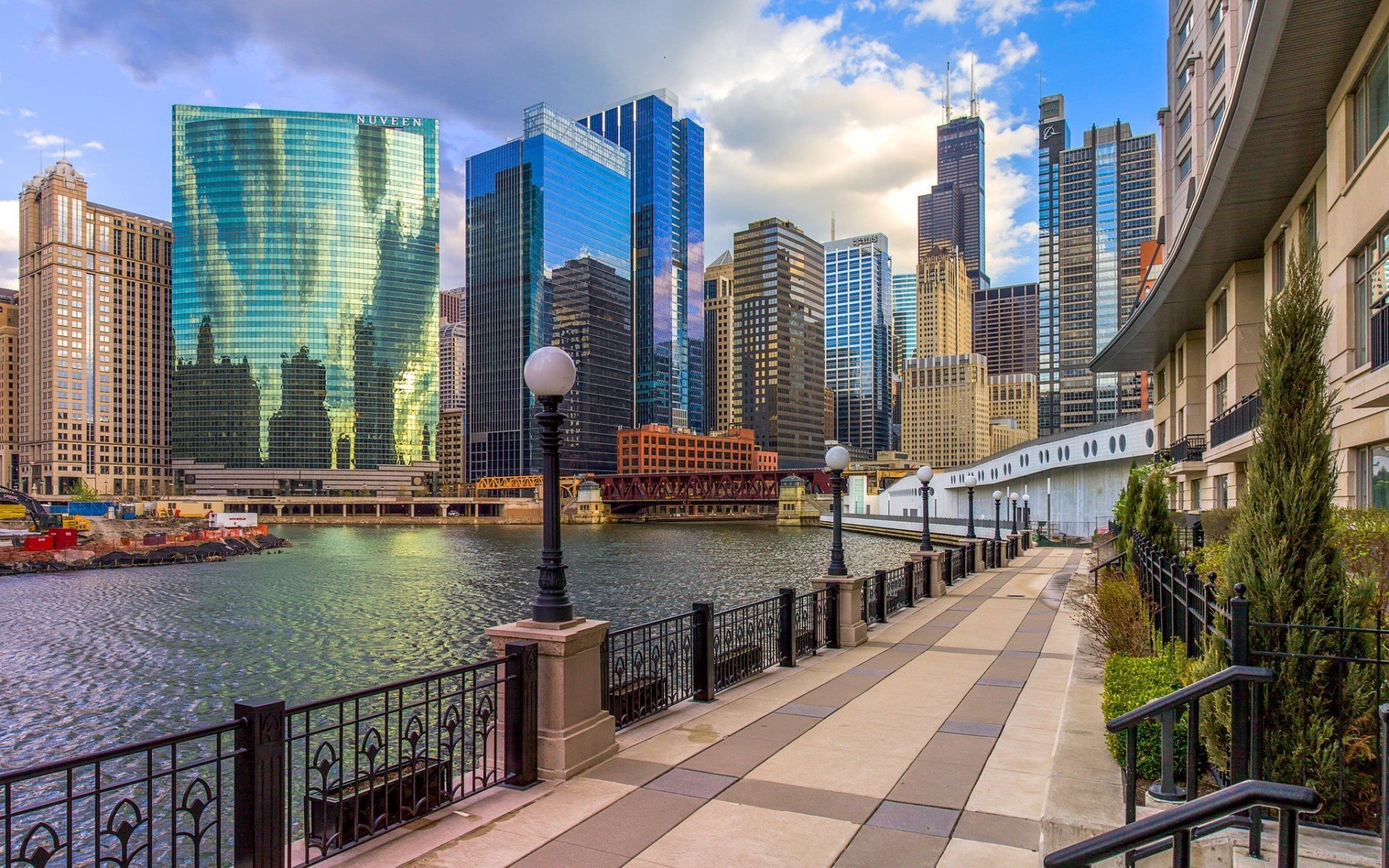 The trend is actually a reversal of what’s been seen over the past fifty years or so, where companies have tended to move away from the city and into the suburbs so their employees can enjoy shorter commutes. However that’s changing, with a new report by Smart Growth America finding that 245 of 500 companies it surveyed have recently relocated from the suburbs. A case in point is McDonald’s, which recently announced it would be moving its headquarters to Chicago’s West Loop, from its base in Oak Brook, Illinois, where its been resident since 1971.

“It’s all about one thing: talent,” Tom Murphy, a senior resident fellow at the Urban Land Institute, told Curbed. “For the first time in history we’re seeing jobs move to where people are, rather than vice versa. For companies, it’s all about being where talent wants to be.”

Murphy was referring to the trend among millennials to want to live closer to urban centers. But developers say they believe millennials will probably want to return to the suburbs in a few years once they get married and start families. John Burns Real Estate Consulting even coined a term around the concept that younger Americans will seek out “surban” living, which refers to a mix of city and suburbia, with walkable developments located amidst revitalized commercial districts.

As such, some believe that companies are wrong to move back to downtown areas and will suffer when their younger employees suddenly decide in a few years that they want to live in the suburbs.

“They’ll see they’re working against the tide very soon when millennials eventually head to the suburbs,” said John Arenas, owner of the coworking firm Serendipity Labs. “We see a lot of what we call ‘millennials in mourning.’ They’re married with their first child, and the last place they think about is the urban environment. A lot of people are soon going to be at the point where finding a good place for their kid to go to school is going to be a lot more important than the coolest restaurant to hang out.”