Cost of Eliminating Detroit's Blight Could Rise to $1bn

Detroit has been plagued with a blight crisis: A number of abandoned and decrepit buildings are present throughout the city. But the bankrupt city could face a price tag approaching or even surpassing $1 billion to remove the blight, according to a report released by a special task force appointed by President Barack Obama. 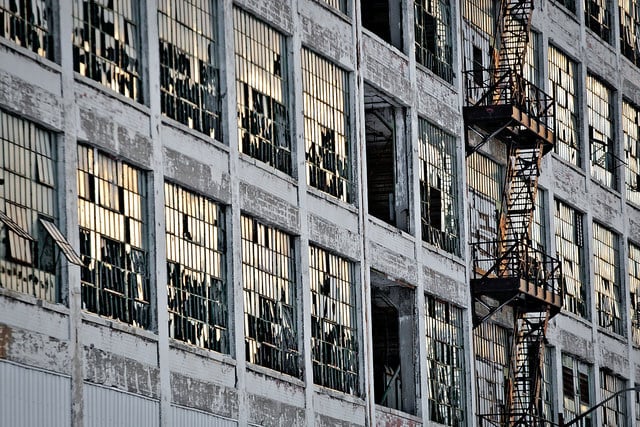 Detroit will need “as much as $850 million just to address neighborhood blight in the next few years,” according to Reuters, which cites the report. Commercial sites, which often have the added potential for environmental cleanups, will add an estimated $500 million or more to that cost, according to the report.

President Obama earmarked $300 million to the city last year to create a “Blight Removal Task Force.” Local and state agencies and foundations assessed the conditions of neighborhoods to estimate costs for removing the blight throughout the city.

The task force members say that the priority over demolition will be to do “deconstruction,” which involves taking the structures apart in order to reuse the materials.

The city is trying to raise donations from foundations and nonprofit groups to help fund its blight plan. Last summer, Detroit filed the largest municipal bankruptcy in the nation’s history.

"We're trying to pull together half a billion dollars ... to provide the seed money to deal with an issue that's been coming for 83 years," says Kevyn Orr, the city’s emergency manager. Fewer than half of Detroit property owners pay property taxes, according to the report. About 118,000 properties are heading for tax foreclosure with more than $500 million in outstanding taxes.

However, "Detroit cannot afford to put more than a quarter of the city on the auction block," the report notes, which suggests the state to cut interest charged on unpaid taxes from 18 percent to 6 percent.