You have probably already heard about the fantastic things been produced by 3-D printers, but now an article in realtor.com has raised the idea of printed homes.

As the article points out, the price of a printed home could be far lower as 3-D it would require much less labour and would produce a lower amount of waste. There’s the likelihood that a home could be built in a matter of days instead of months, making the overall cost much cheaper. If this becomes reality, it could mean that a whole new group of buyers in the US would be able to afford their own home. There wouldn’t be any problems over the lack of skilled construction workers and it would cut down on materials wastage such as lumbar. 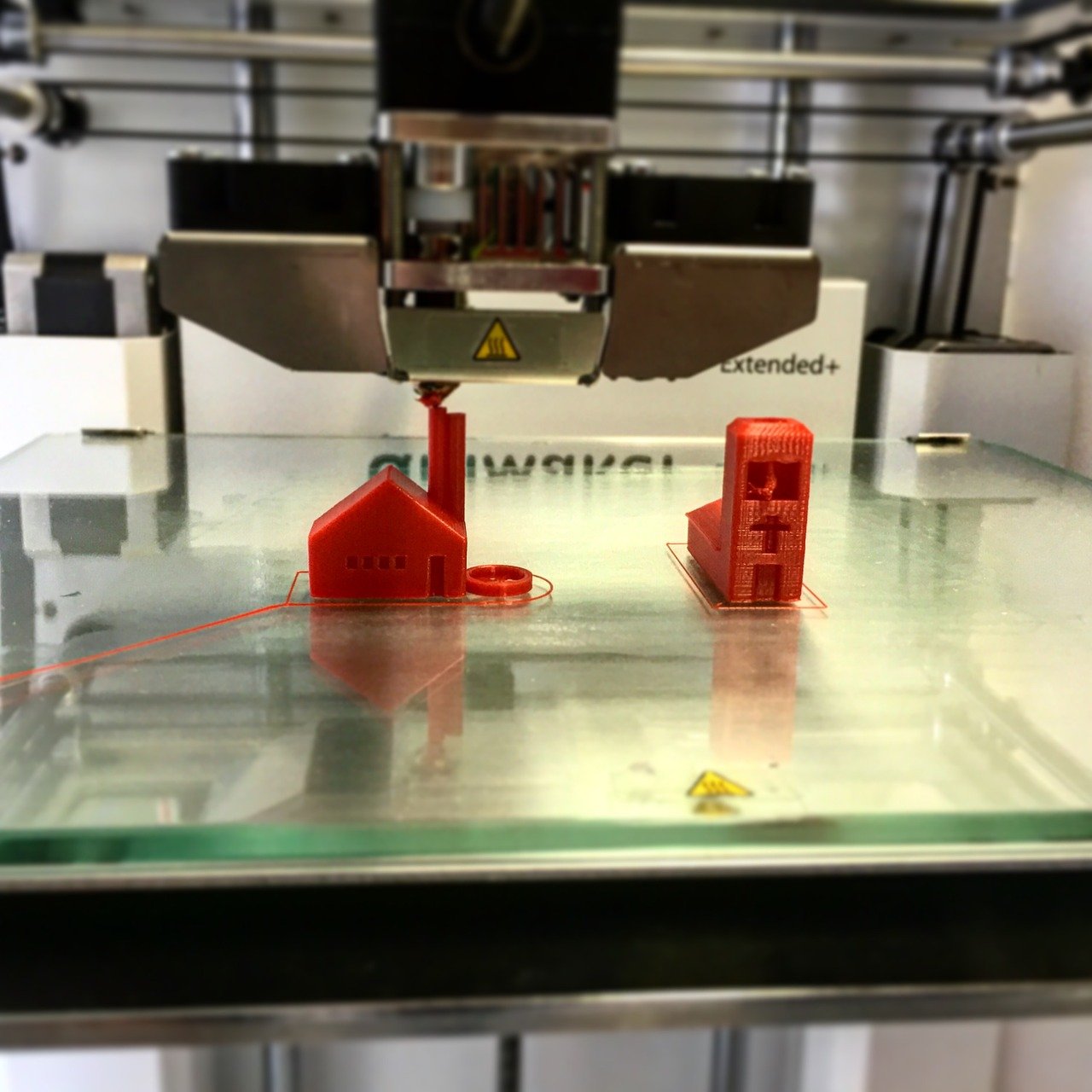 Then there’s the exciting possibility that 3-D printing could lead to the development of brand-new architectural concepts, with new designs and new shapes becoming a reality. As well as bringing homeownership to an increasing number of homebuyers, this technology may also be useful when it comes to dealing with natural disasters. It could mean that whole communities could be quickly rebuilt.

Not surprisingly there are a number of printed structures that are made mostly from concrete that have already been built in this way, but they are bland and featureless boxes that wouldn’t be appealing to live in. Now a few construction companies have taken up the challenge and each is aiming to be the first to refine this technology. Just recently a Chinese firm was able to print a two-storey building that was in excess of 4000 ft.² in just 45 days. At the moment, these 3-D printed homes are unlikely to fulfil anybody’s idea of a dream property, but is expected that in the not too distant future this technology will become advanced enough so it can easily print fully customized homes out of stone, wood or metal. These will be the type of properties that anyone would be proud to own.

The exact timeframe for this technology is estimated to be about 25 years away, but some experts think it could become reality within a decade or even sooner. At the moment, one of the major issues is with the materials fed into 3-D printers, as printers use a layering technique to build structures and scientists need to determine how long it takes for a layer to dry before a new layer can be safely added. As recently as two years ago, it was only possible to print hard plastic, now the technology exists to print soft plastic and wood.