When customers contact you via Twitter, Facebook or some other social media platform, they need a response – and quickly. In fact, you’ve only got one hour to respond before your customers start getting mad, according to a new study from market research firm Millward Brown Digital. 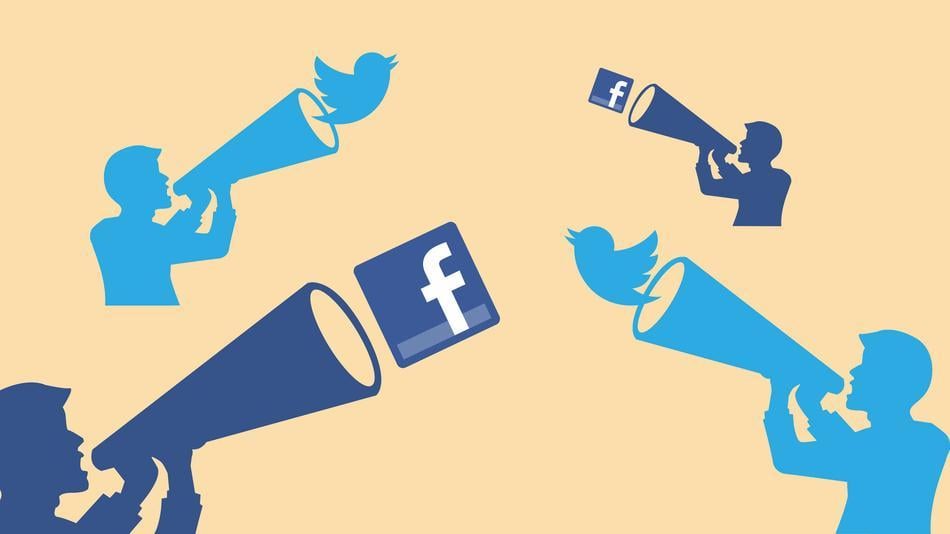 The survey showed that 53 percent of respondents expect a response within an hour after reaching out on social media. However, if they’re referencing a problem they need assistance with, some 72 percent expect a reply within the hour.

But unfortunately, most brands have an average response time of more than four hours, while many fail to respond at all, and that leaves people feeling annoyed.

The problem real estate pros need to be aware of is that many of those who don’t get a prompt reply can quickly get angry or feel as if they’re being ignored. And be warned – some 60 percent of respondents say that if they were communicating about a problem and didn’t receive a quick response, they’ll make their displeasure known in public, something that’s never good for business.

“Before long, brands can have a PR disaster on their hands,” Forbes contributor Christopher Koch wrote. “Most brands have seen – or even experienced – the potential harm of being late on social media.”