December US Housing Starts Fell by 2.5%

There was an unexpected fall in the number of new housing starts in December in the United States, with both apartment building and single family construction showing declines in spite of the mild weather for the month.

According to the article in the Wall Street Journal, housing starts dropped from 2.5% a month earlier to reach a seasonally adjusted annual rate of 1.15 million. The number of building permits for the month, which is an indication of building activity in the near future was also weaker, falling by 3.9% to 1.23 million for December. 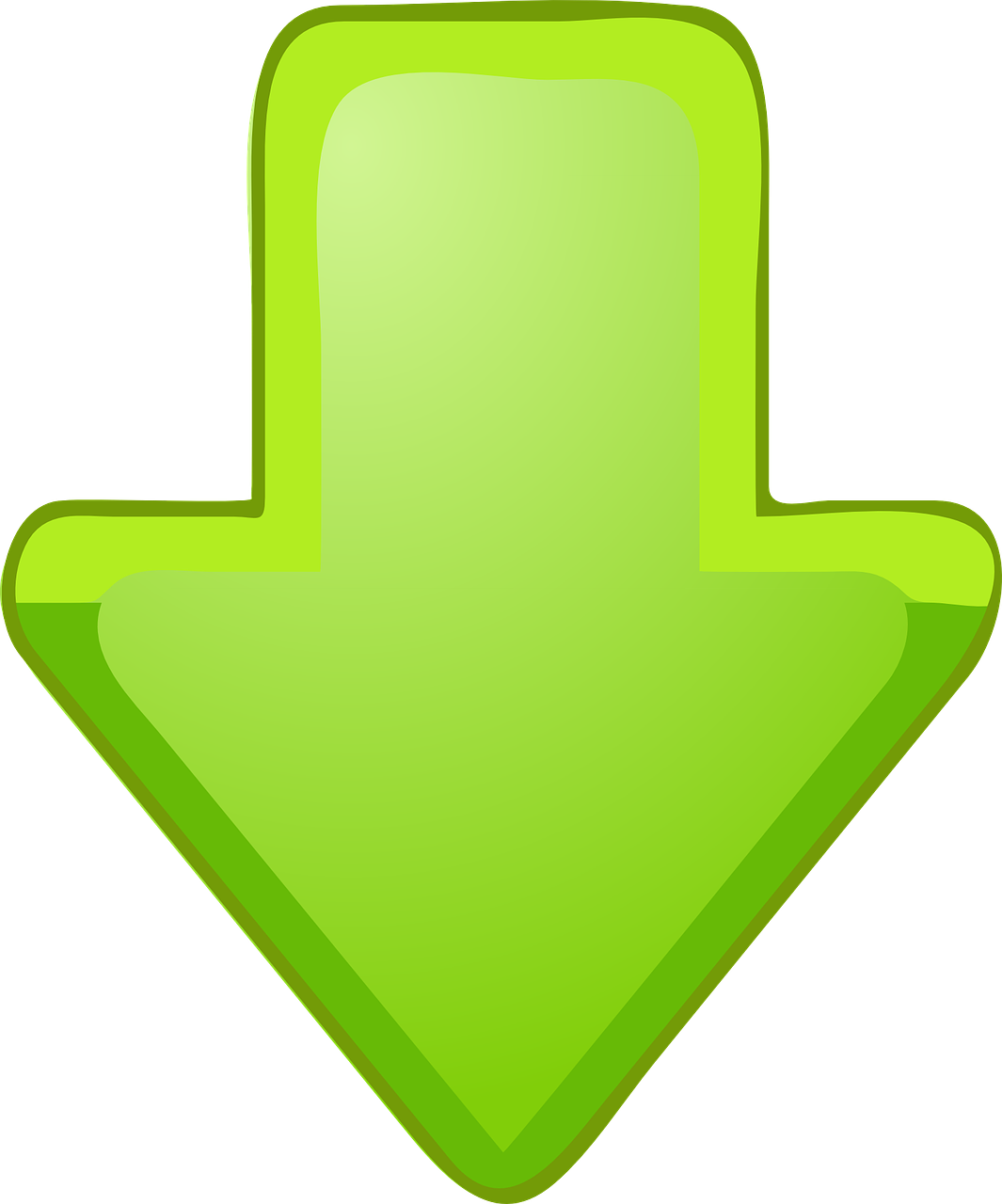 Groundbreaking for single family homes represents nearly two thirds of the residential property market and figures fell by 3.3% compared to November. Groundbreaking for apartments and condominiums fell by 1%. These weaker figures surprised economists as they followed double-digit overall gains in November. The warmer than average weather during December had been expected to boost construction activity, particularly as builders’ added jobs for that month. Figures from the Labor Department show the sector created 45,000 new jobs in December and construction employment was higher for the third consecutive month. However economists do remain optimistic about permits which were always likely to drop after the strong figures for November, and now there are signs pointing to an increase in housing starts in January.

Across the regions, construction varied with housing starts rising by a seasonally adjusted 24.4% in the Northeast, but falling by 3.3% in the south, by 7.6% in the West and by 12.4% in the Midwest. The only regions to post gains for the whole year were the South and the Northeast. Housing construction in 2015 was the best it has been since 2007 but new building permits are still at around half the levels seen at the peak of the market in 2005.

Sales of new homes increased in October and in November but are still not at their prerecession levels. In comparison, sales of existing homes fell dramatically in November, partly due to delays caused by new mortgage red tape and partly due to low inventory levels. A combination of low interest rates and a stronger employment market, as well as increasing rents has led to more people looking for a property to buy. Unfortunately there is a shortage of inventory in some areas and wages in certain regions have been slow to rise meaning purchases are still tricky.

The lower levels of inventory for existing homes has also driven prices upwards as these account for around 90% of the property market. Nationally the median house price was 6.3% higher in November compared to the same month in 2014.